Reading:
Mysteries and Mathematics of the Test Pyramid
Share: 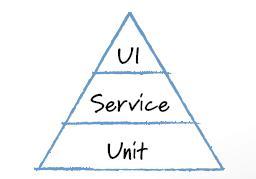 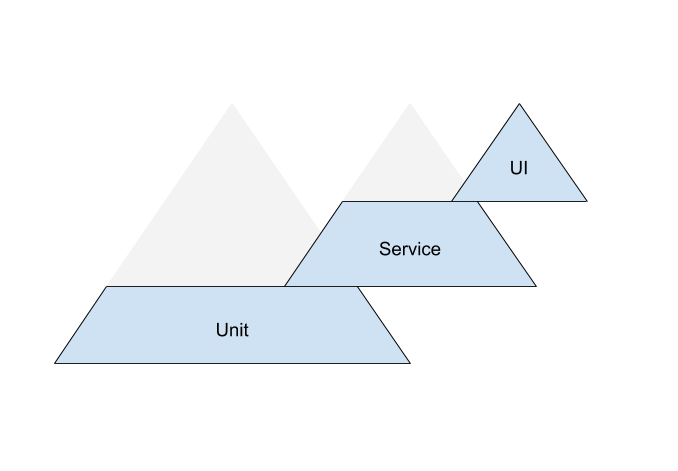 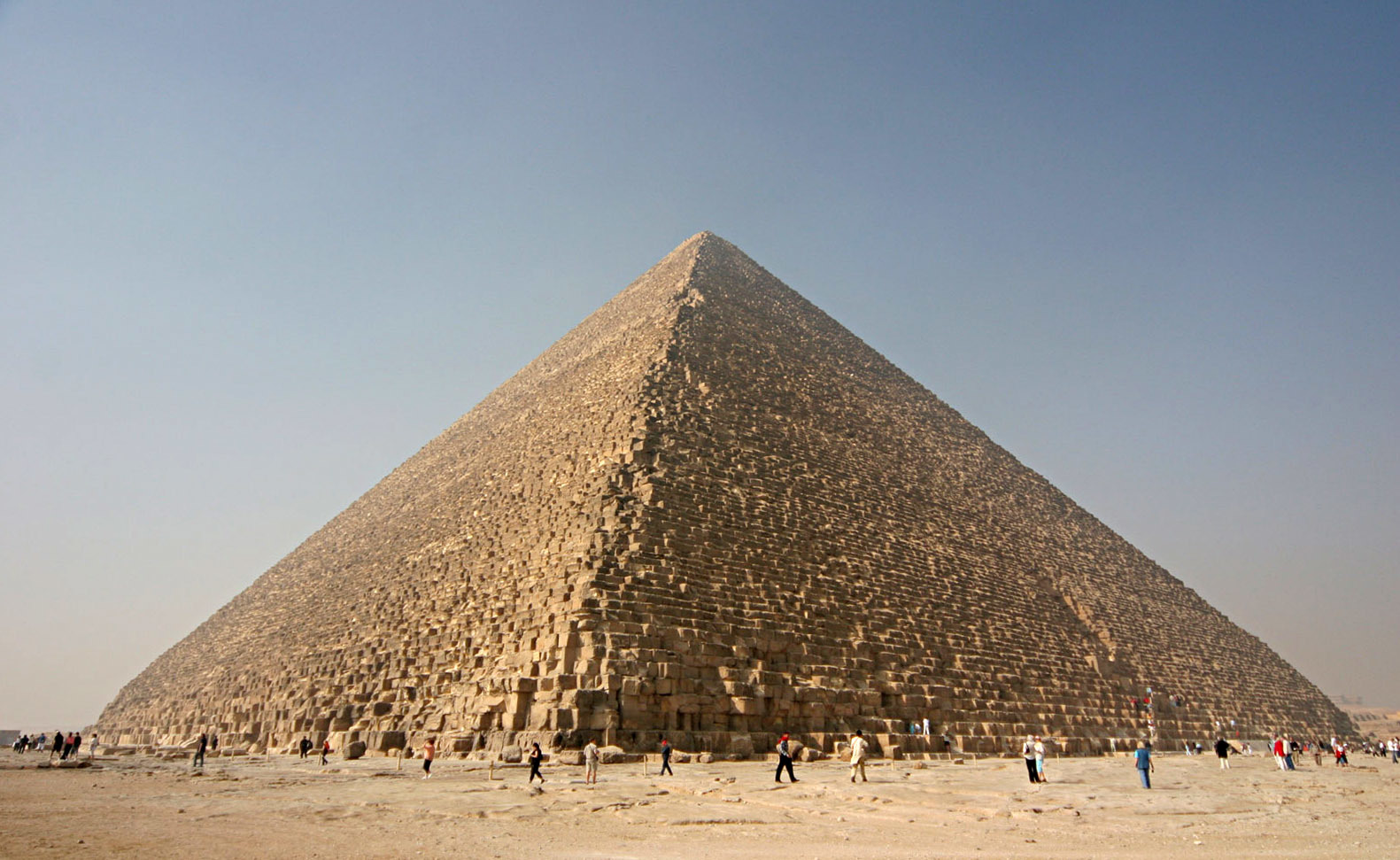