Get Out Of The Testing Game - Bill Matthews 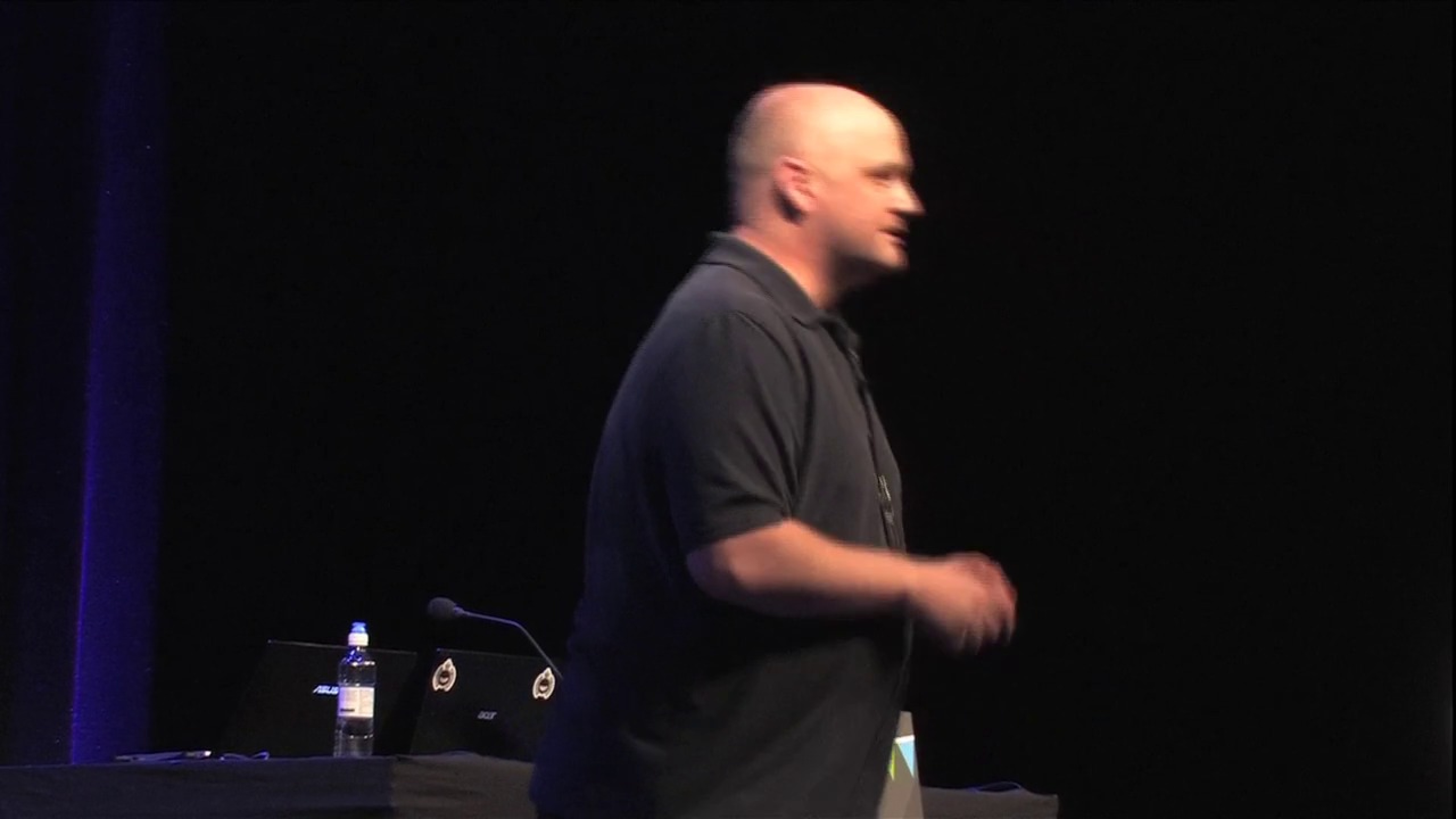 Earlier in my career, these were questions that I’d frequently ask of myself and others; the answers often came in the form of deliverables such as standards, plans, test cases, schedules and endlessly trying to optimise processes – I was in the Testing Game. It’s a game were we become overly focused on testing as an end in itself rather than a means to an end; we lose sight of the wider context. At some point I realised that projects were not really interested in testing only what testing gives them so I knew I had to get out of the Testing Game and into the Information Game.

This shift is sometimes difficult for people to grasp and a model I’ve found helpful is a variant of the Business Model Canvas; while typically used to describe and communicate a business model it can also be used to describe how testing fits within a wider context and focuses attention on aspects such as interactions, relationships and the flow of value.

In this talk I’ll present an example of how the model helped a testing department better understand their place in the wider organisation and better align their work with the needs of projects and the surprising set of process improvements that it led to!