We had four questions during the live chat:

There was a feeling of consensus on the usages for automation, especially that most attendees see it as far more than automated tests. Lots of examples where shared on other usages, Bill Matthews listed some great usages.

The biggest struggles people reported where test data, maintenance and testability, Tracey Baster and David Lowe both sharing this concern. Those were in terms of the product, however, a surprising response was the struggle to find good automators. Again it was Bill Matthews sharing this and getting some upvotes, "Bill Matthews Finding people who are good at automation".

Lot's more was discussed during the chat, I encourage you to read the full transcript and continue to add your own responses. Also, keep an eye on our events page for future #TestChats. 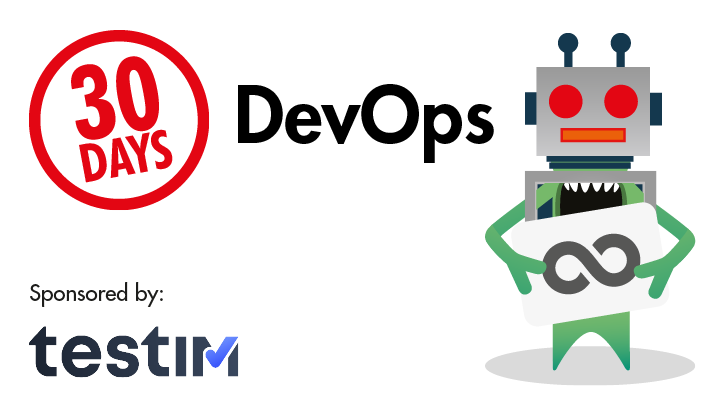 Get involved in the #30DaysOfTesting challenge and learn more about DevOps