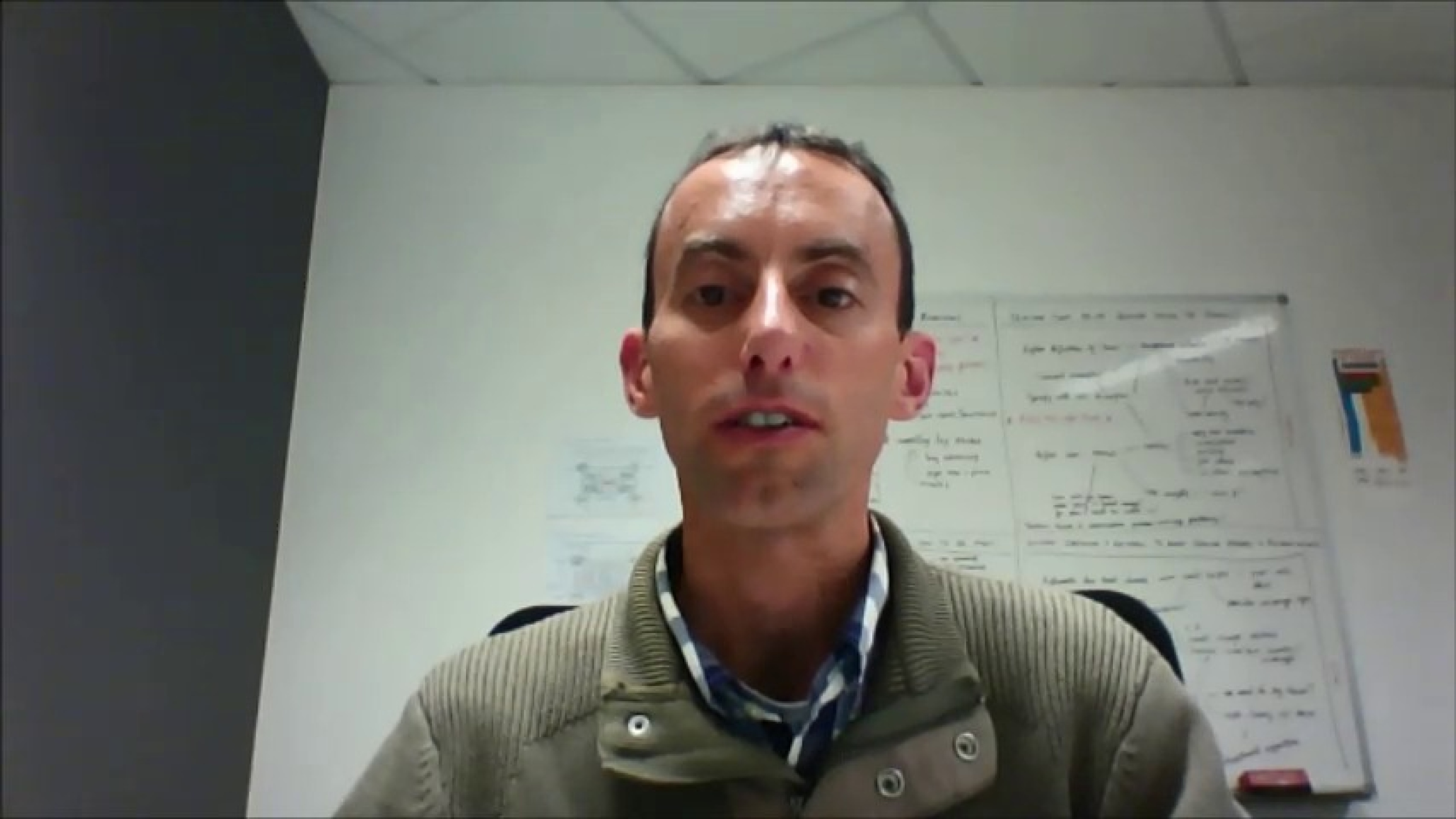 Lee Hawkins is the Principal Test Architect for the Information Management Group of Dell Software. He is responsible for testing direction and strategy across the group and is based in Melbourne, Australia. Lee has been in the IT industry since 1996 in both development and testing roles and his testing career really started in 2007 after attending Rapid Software Testing with Michael Bolton. He blogs regularly at https://therockertester.wordpress.com/ and when he is not testing, Lee is an avid follower of the UK rock band, Status Quo (hence his Twitter handle, @therockertester)