How To Use Python To Automate Almost Anything 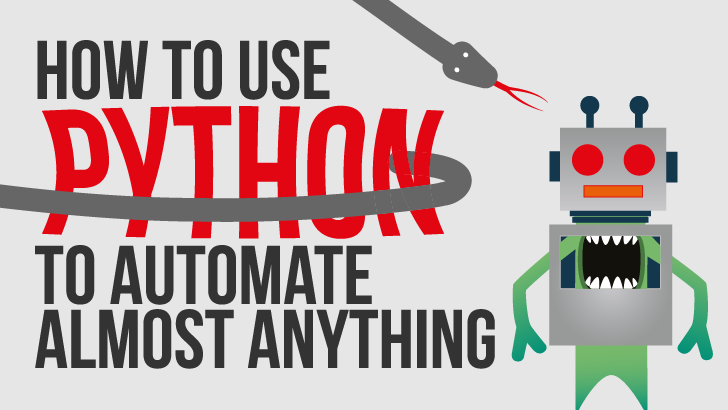 Testers of all kinds can benefit from learning approaches to automating daily tasks. In this three-part series, you’ll be walked through a task that can be helpfully automated using Python, a great programming language for writing scripts to get things done.

In part 1, we’ll introduce the Python programming language and how to get started with it. In part 2, we’ll introduce a task that can be helped by automation - capturing screenshots from a list of URLs, and look at writing a Python script to help complete this task. In part 3, we’ll look at the resulting script and make some improvements to it to make it more robust.

At the end of this series, you’ll have a working Python script to capture screenshots that can be reused over and over. You’ll also have seen enough Python to be able to write other scripts to automate many tasks testers see on a daily basis.

Fancy reading this on your e-reader? Well, now you can! You can buy this series as an eBook at a very reasonable price on Amazon.