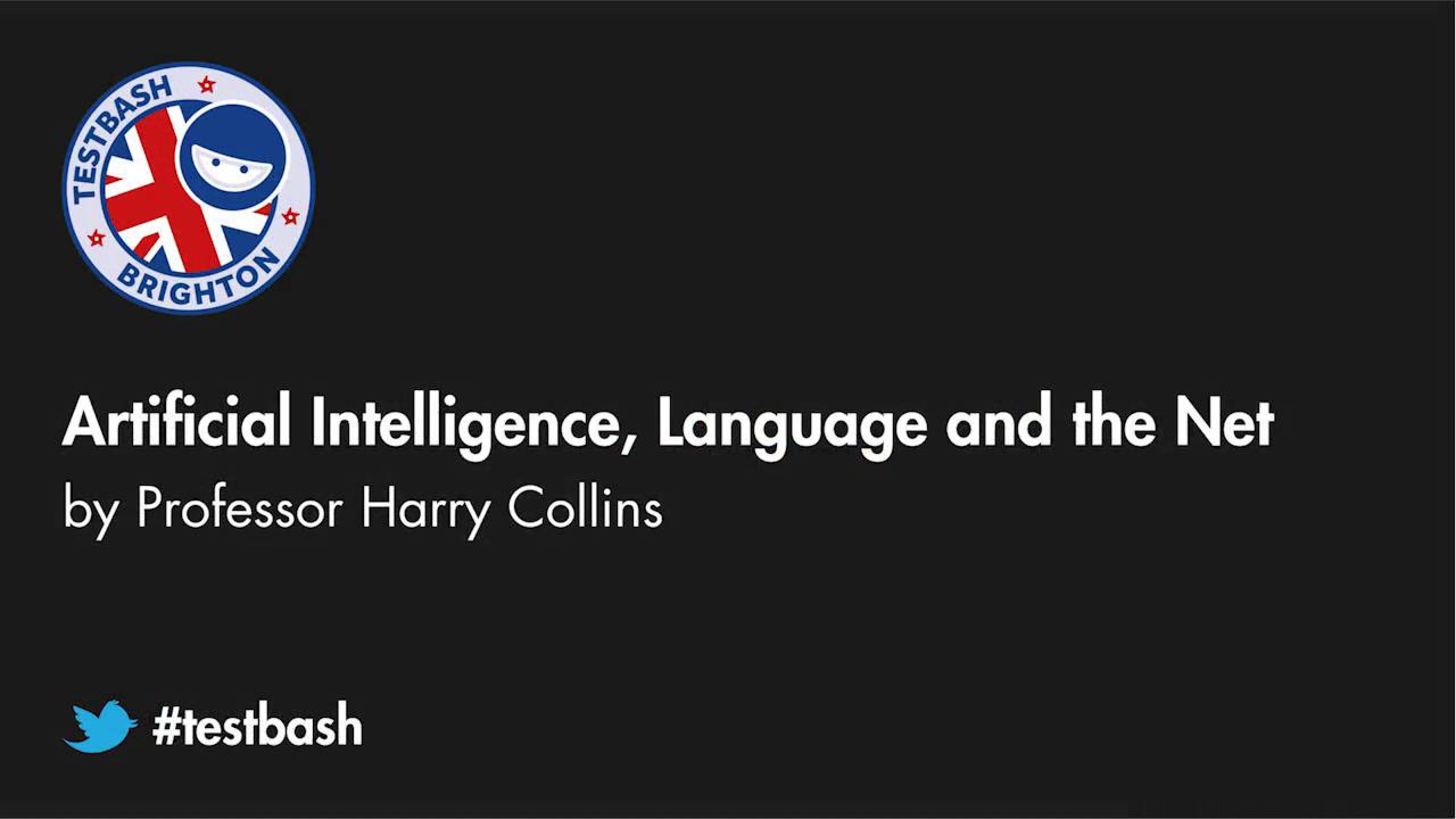 Software testing, broadly conceived, means working out whether a program can act satisfactorily as a ‘social prosthesis’ – a replacement for a human being in society; this takes us straight to ‘intelligence’.

Does this defeat the critique from socialization?