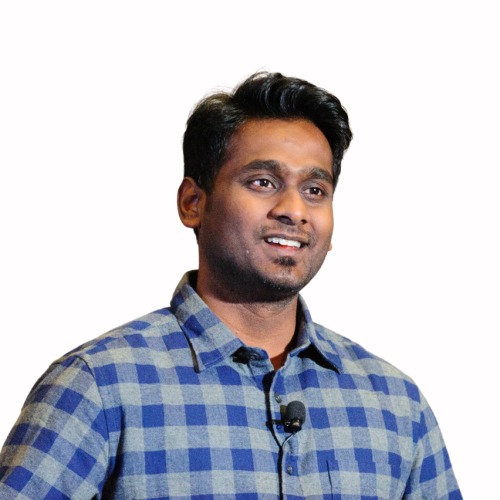 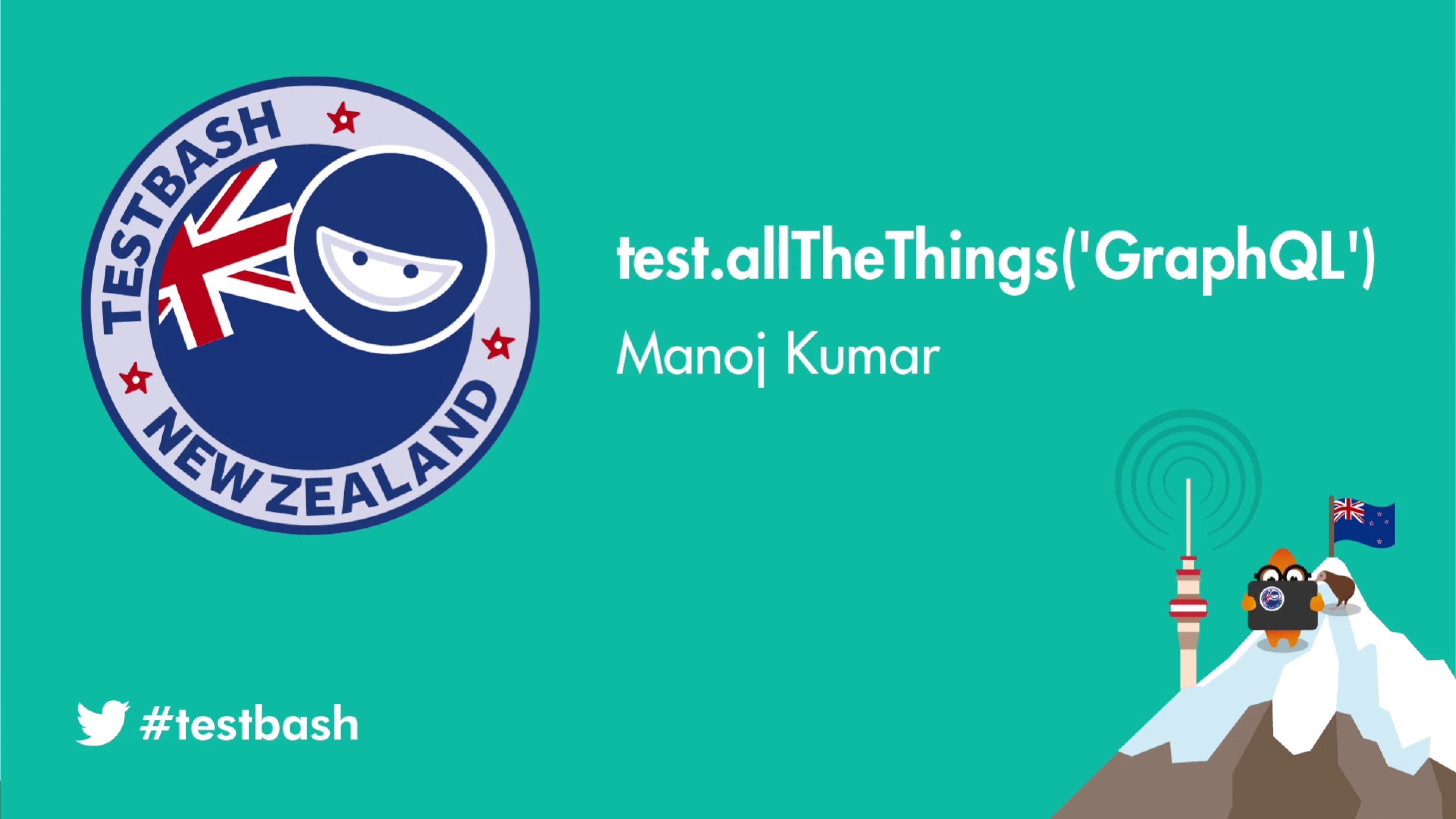 Digital presence is of utmost importance in situations like COVID-19. Users access information or perform online transactions through different form factors ranging from desktop to hand-held devices. And Most of these communications happen via APIs behind the scenes. The API development is not new, and it has been around for many years now, and the technologies evolve so does the way to create APIs change too. We’ve Seen SOAP, and REST all these years. Now we have a cool new way of designing APIs called GraphQL - developed by Facebook. GraphQL solves some of the key problems that persist in REST APIs.

In this talk, the speaker aims to share their experience and learning on testing GraphQL APIs as its not the same as other API testing strategy like (REST or SOAP). And  will learn the basics of GraphQL and core components of GraphQL and testing queries, mutations in APIs

Manoj is a Principal Consultant at ThoughtWorks. He loves exploring the software development lifecycle in its entirety and is particularly passionate about solving problems in the QA and DevOps space. An avid open-source enthusiast, Manoj is a committer to the Selenium and Appium project. He is also part of the project leadership committee for Selenium. Manoj has contributed to various libraries and frameworks like ngWebDriver, Protractor and Serenity in the automated testing ecosystem. A keen accessibility practitioner, he is a voluntary member of the W3C ACT-R group. Manoj is passionate around sharing knowledge and has delivered keynote sessions at STeP-IN and SLASSCOM conferences apart from other technical talks around the world.