But I'm Not A Security Tester! - Kate Paulk 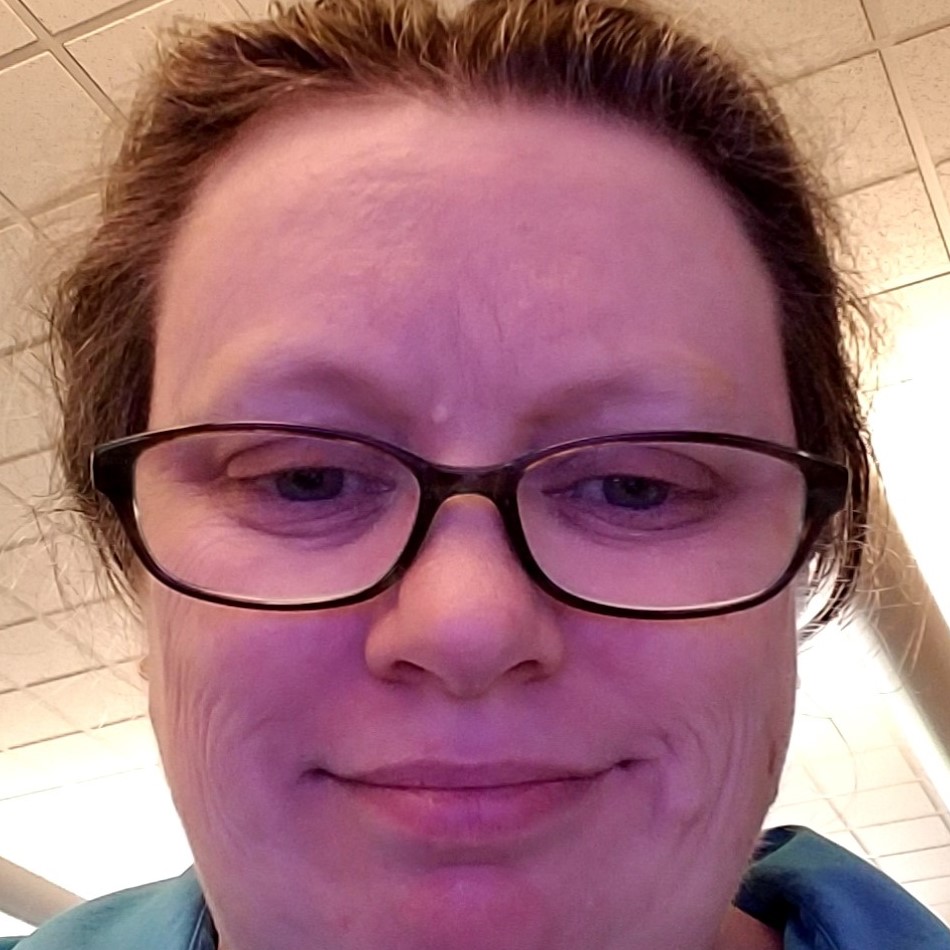 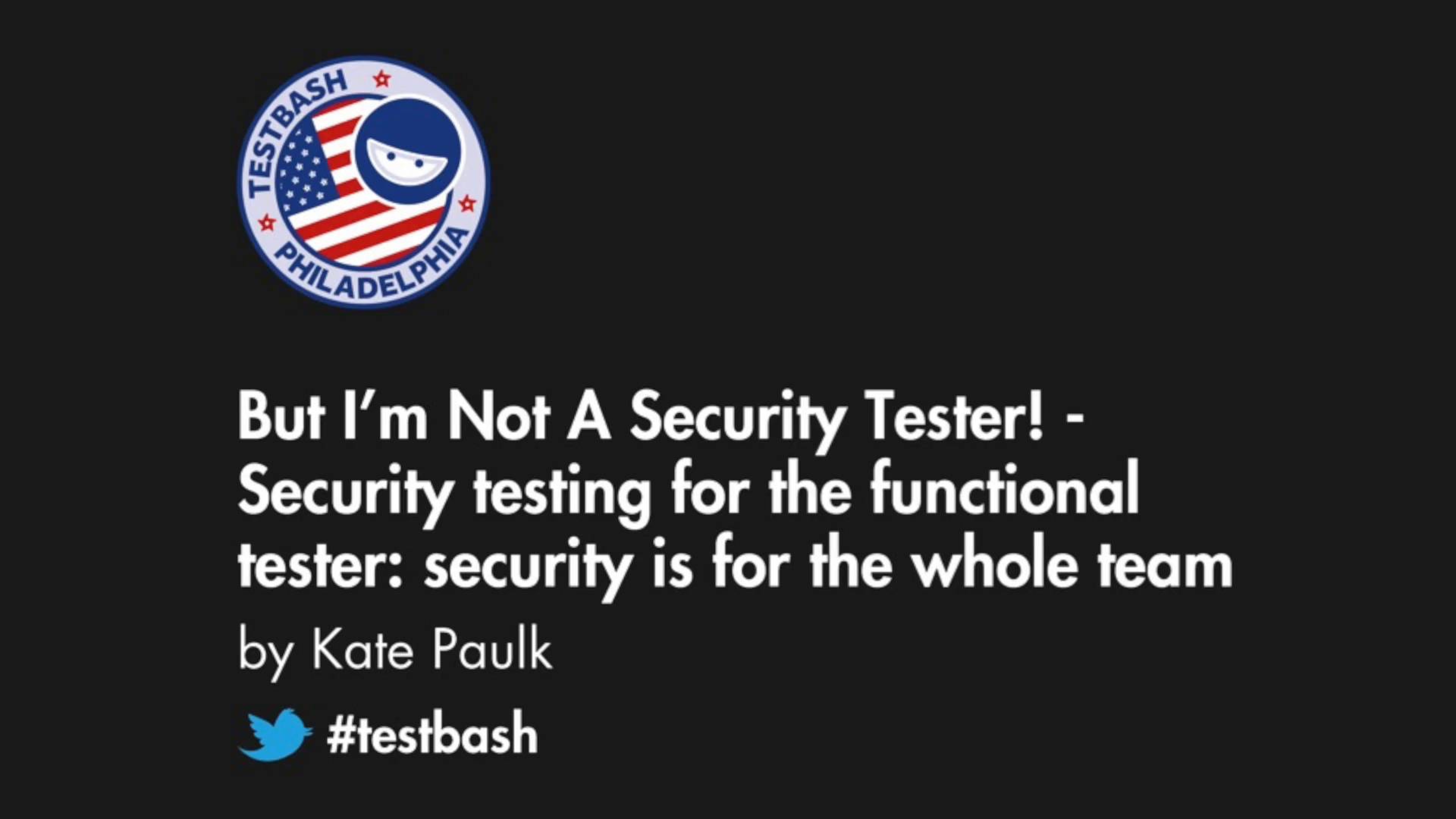 "But I'm Not A Security Tester!"… or so I thought until I discovered a portal to Cthulhu's realm deep in the bowels of the application. With one little change, I summoned the Great Old Ones.

A sensible person would have run screaming in terror. I investigated - until I learned how the tentacled horror was summoned. *Then* I ran. And screamed.

How do you face an Elder God you accidentally summoned? People better than me have failed. If we don't understand the horrors in our applications, who knows what we could unleash on an unsuspecting world?

We've all been tempted to delve into forbidden places despite our "just the specs, ma'am" requirements. That doesn't mean we can't do a little dark magi… ahem … security testing.

If you've ever had to retest an application that had to be rewritten because the professional security testers found a major problem in the fundamental design of the software, you understand that designing and testing for security has to be the whole team's responsibility - but where do you, the functional tester start?

If you don't know much (or anything) about security testing, and you're scared to start - or you think it doesn't apply to you - this session is for you. If you're a functional tester or work primarily with automation, and you test applications that store people's names, their addresses, anything financial, or have some kind of government regulations about your software security, this session is for you.