From Rags to Riches: Turning Your Test Automation Into a Cinderella Story - Niranjani Manoharan 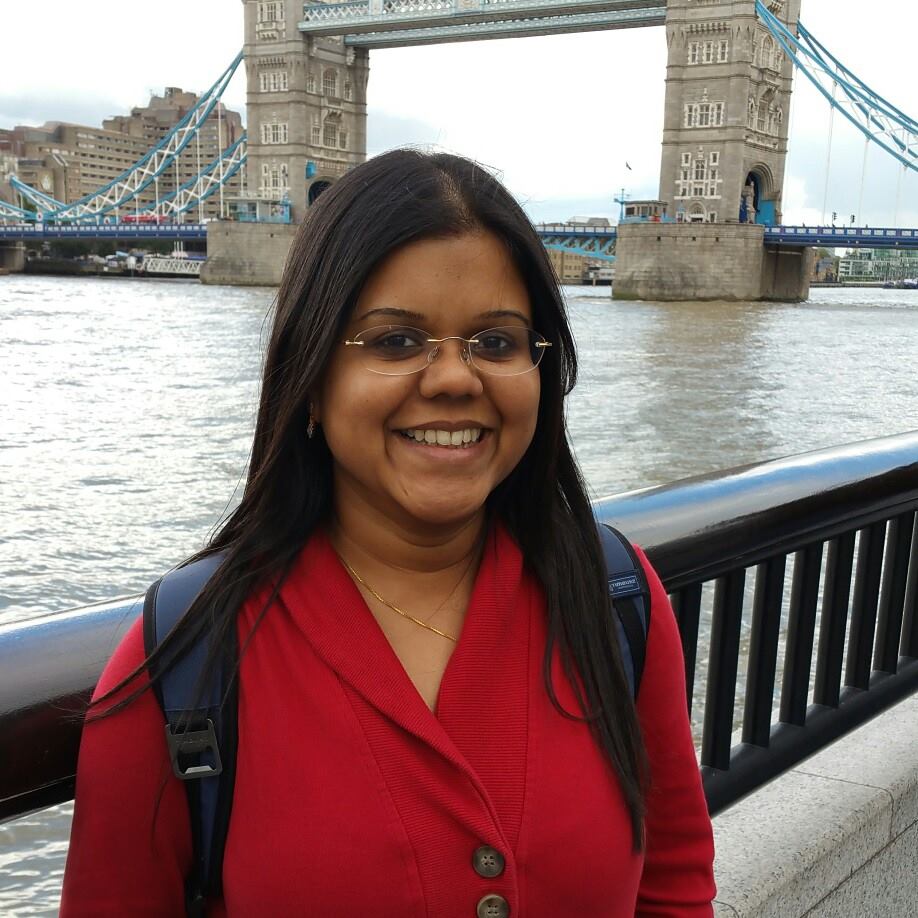 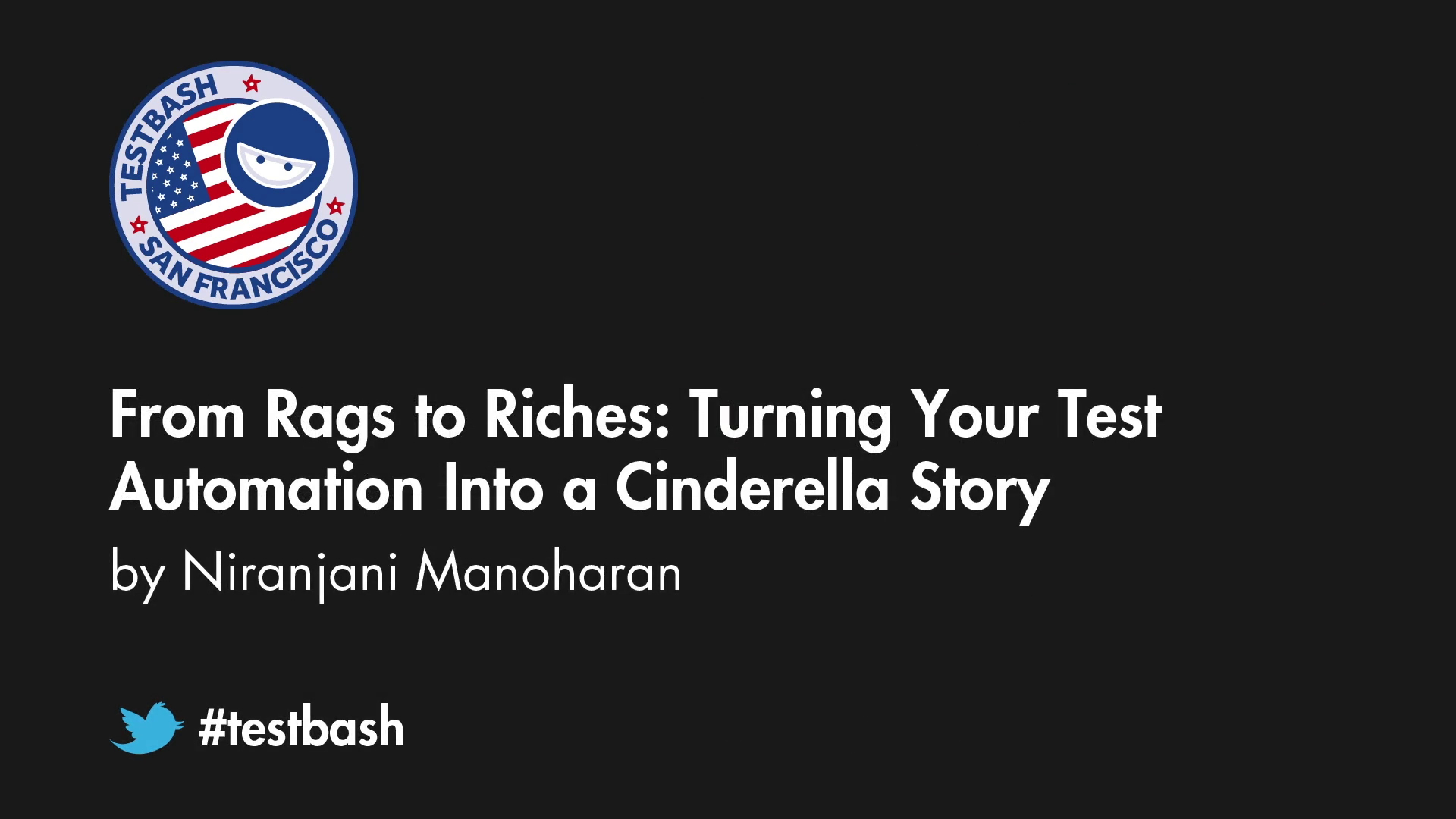 In the era of DevOps and continuous deployment, more and more organisations are demanding a move from lengthy release cycles to shorter deployments - occurring weekly and sometimes even daily. To accomplish this, test automation is not only required, but is now an integral piece of the continuous integration pipeline. This is a vast contrast from how test automation was viewed not very long ago. In the past, teams treated test automation as a side project - a stepchild like Cinderella. But with its newly discovered importance, test automation is now the “belle of the ball”.

So, how does this change how we develop test automation? In this talk, Niranjani will share her experiences driving test automation from rags to riches at companies such as Lyft and Pinterest. She’ll discuss the practices of building a team and culture to support test automation, as well as failures and mishaps that they endured. She’ll also share the lessons learned of how to prepare tests and infrastructure for this new and richer lifestyle of being a part of CI/CD.

Join Niranjani on this magical journey to transform your test automation from rags to riches. You’ll learn how to dress up your test automation with design patterns that improve CI efficiency, and embark on a whimsical coach ride by wrapping your tests in containers to simplify your build process.