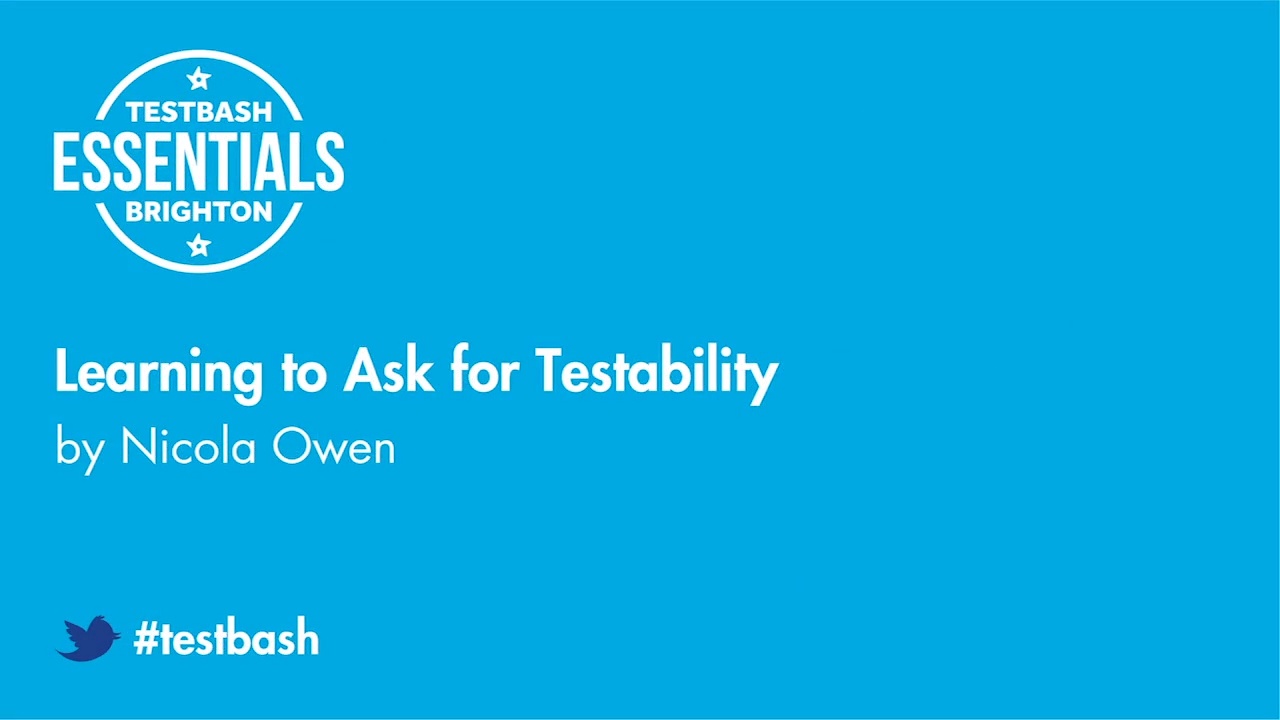 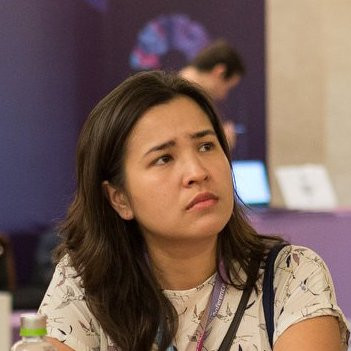 I'm Nicola , a Senior QA Engineer/QA Manager based in Malmö, Sweden. I'm constantly looking for ways to learn, grow and adapt. In the past, I have worked on projects in various industries including Education, Retail and e-Commerce.I was the founder of the Stockholm Software Testing Talks meet-up and a co-founder of the WeTest Auckland testing meet-up. I was also a frequent co-instructor for the BBST Foundations course. If you want to read my thoughts on software testing, feel free to check out my blog: https://nicolalindgren.com

A Tale Of Testability - Rob Meaney

My Journey to Becoming a DevOps Tester... By Playing Board Games - Hannah Beech

What the Hell Kind of Testing is That? – Nancy Kelln

Spying On Your Application: How To Be a Super Sleuth Tester - Hilary Weaver-Robb

Testing So You Can Move On - Nicola Owen

Nowhere to Hide: Adjusting to Being a Team’s Sole Tester – Nicola Lindgren