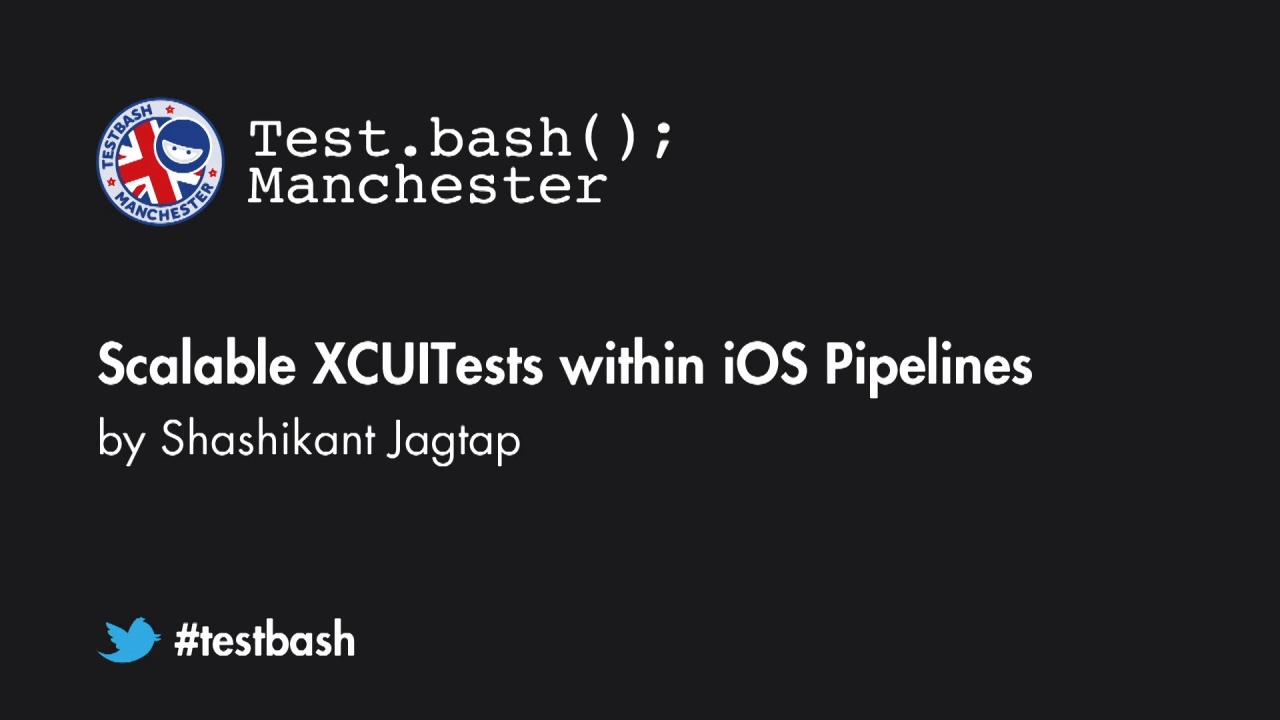 Climbing to the Top of the Mobile Testing Pyramid - Rick Clymer

Mobile Test Automation at the BBC: Then, Now and Next - Jit Gosai

Ask Me Anything - The Future of Test Automation

Tested By Monkeys: The End Of Banana Software! - Jeremias Rößler