The Average Tester: Succeeding Because You Are Not a Rockstar - Beth Marshall 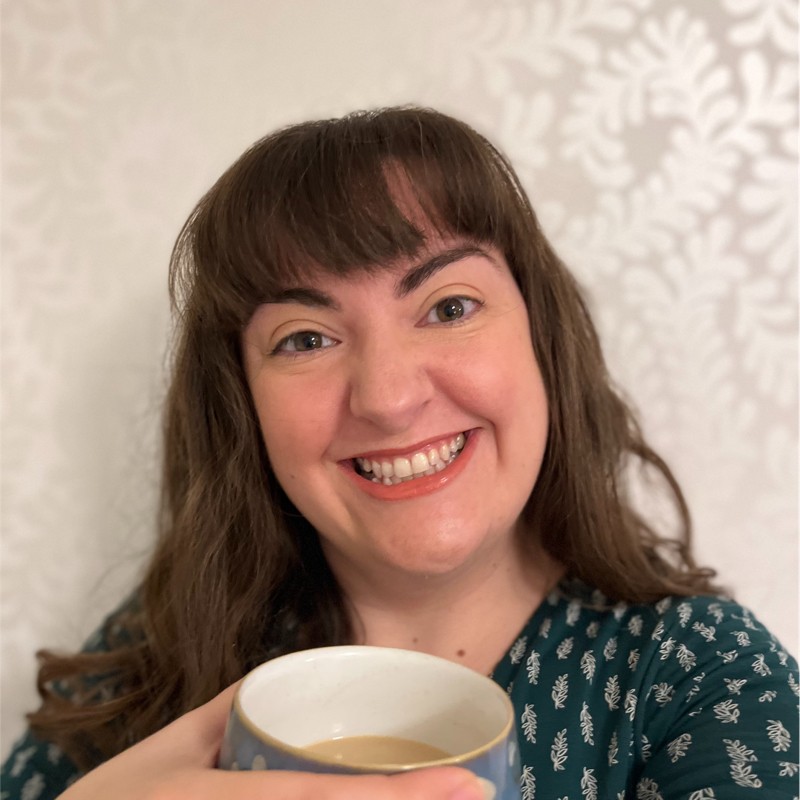 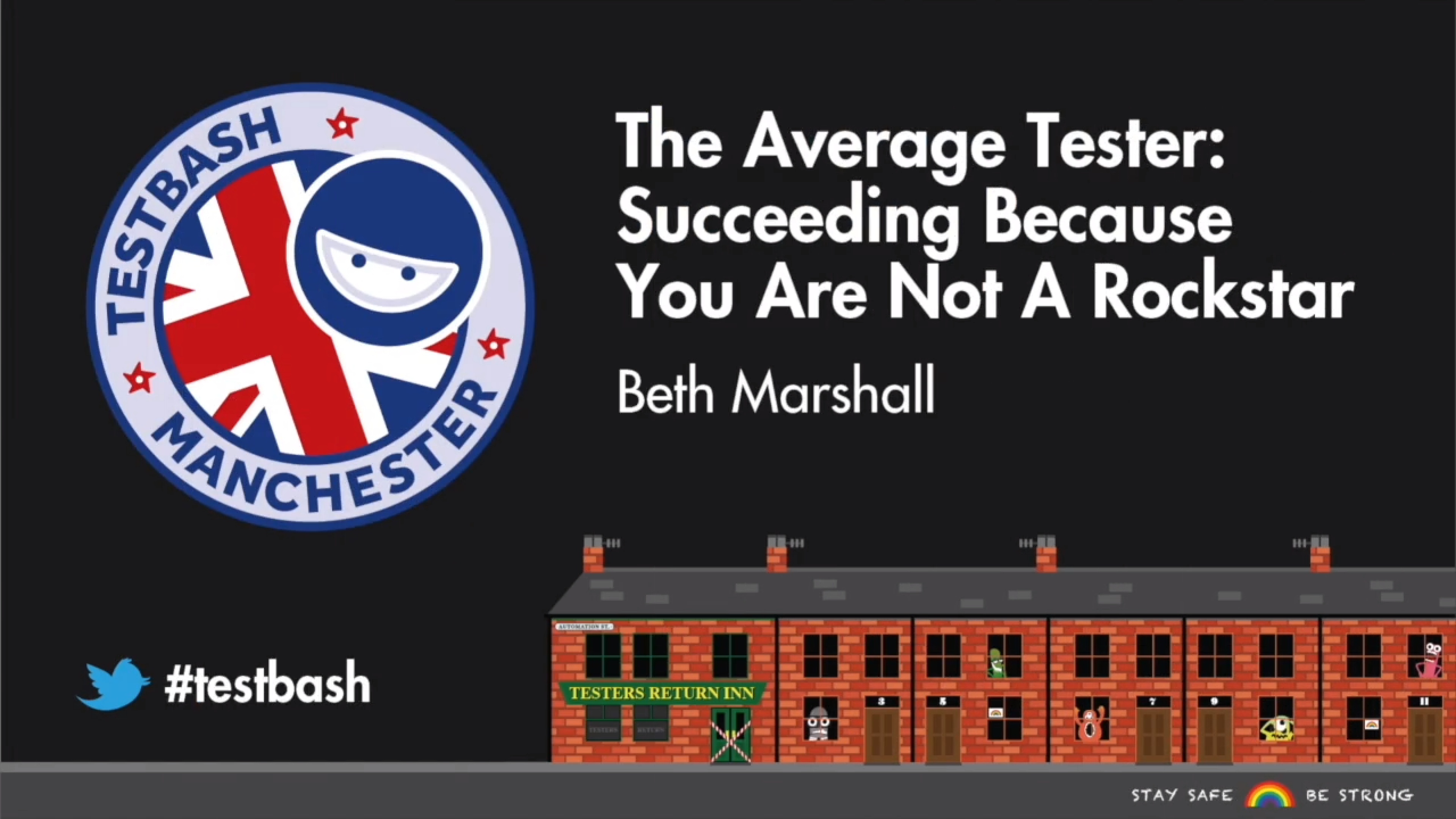 Have you ever felt overwhelmed or intimidated by the feats of speakers at events like this?  Do you sometimes feel like the industry is moving much faster than you are, and if you don't have all the technical skills under the sun there won't be a job for you?

In a relentless pursuit to conquer technical skills, you may be overlooking things you could be doing which may be more effective in securing your next promotion, or your next role elsewhere, or even your role several years from now?

I would describe myself as an average tester, in a good way.  Like most testers, I don’t have developer level coding knowledge(*gasp*), I haven’t written a book (*gulp*), and I spend my time outside of work mostly on raising my family - but this hasn’t stopped me from carving out a career in testing from scratch, getting re-hired and ex-bosses moving somewhere and hiring me again. I am not exceptional, but, critically, I am also not a dick.