Reading:
The Future Of Software Testing Part One
Share: 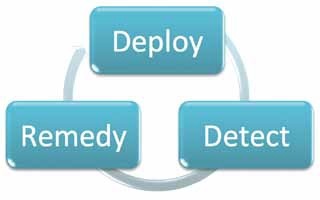