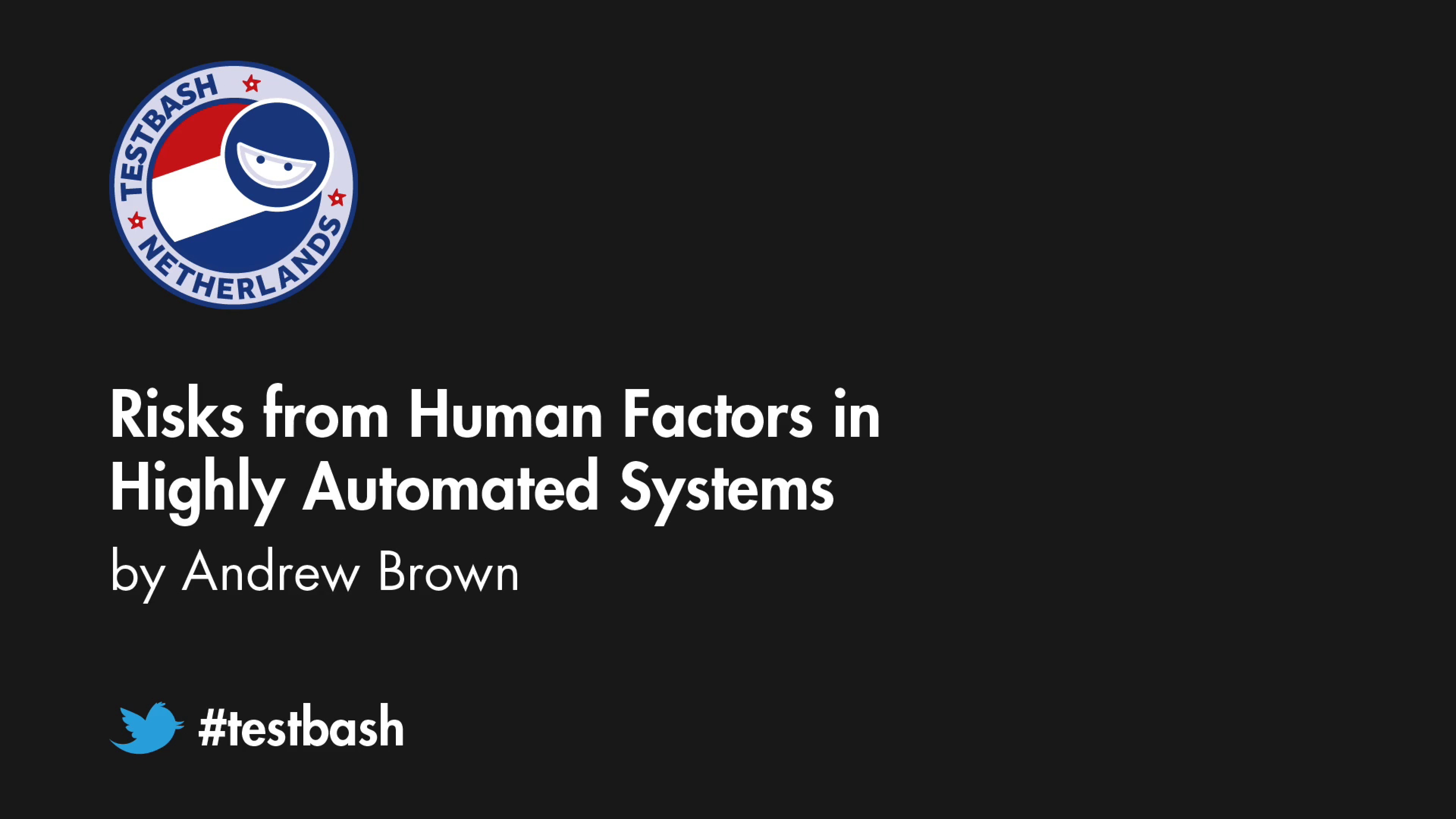 We examine the tragic events of flight AF477 to illustrate that as systems become increasingly automated, they reduce risks due to one set of human factors, but become vulnerable to an entirely different set of human factors. We show how increased automation of tasks leads to a significant reduction in numerous small errors, but this is coupled with an increased opportunity for creating a catastrophic error.

This increased opportunity for catastrophe typically comes via two routes. Firstly, there is an increase in operator load extremities, with decreased load during normal conditions, but increased load at times of crisis. Secondly, there is a de-skilling of roles, which leads to three effects:

We use lessons and parallels from aviation and nuclear power generation to explore the implications of increased automation through DevOps driven software development, as well as investigating potential mitigation strategies available.