Most of the time, when we develop software, we rely on third-party services to accomplish a certain outcome so that we don’t have to re-invent the wheel. This is where mocks can come in handy. 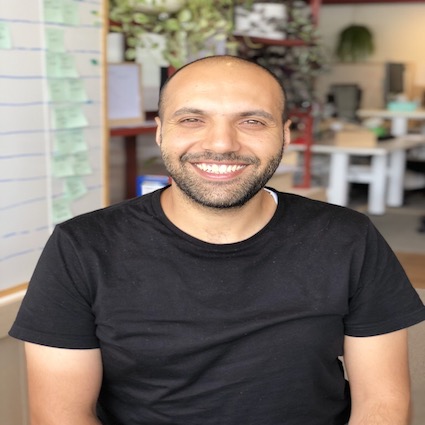 Google definition of mock is: make a replica or imitation of something. It could be a useful tool that makes testing easier (i.e. increases testability)

This where the usage of mocks comes handy. Google definition of mock is: make a replica or imitation of something. It could be a useful tool that makes testing easier (i.e. increases testability).

Mocking isn’t new, and there are lots of articles on the internet about it, but it is less frequent to see content about mocks in the context of a system testing or end to end testing. Usually when creating unit tests, software engineers rely a lot on mocks to mock objects or functions that the unit being tested relies on.

In this workshop, we will be exploring mocks at the end to end level, where we do functional testing of a system that integrates with an external system.

Having the following setup before the workshop would be great, as it will enable us to focus more on the main topic (mocks) and do some discussions about it during the workshop. Please let us know if you face any problems with the setup.

This workshop requires working knowledge of the JavaScript ecosystem. You can check out our Introduction to JavaScript course if you need to get up to speed.

All our 99-Minute Workshops are hosted live and led by an instructor.

These workshops are a max of two hours long which means they can easy be fit into your busy week. The short time also means they are targeted on a few learning outcomes.

Connect and learn with other community members during these live online testing workshops.

All our 99-Minute Workshops are available with Pro Membership, you can attend as many as you like. We also do the odd free workshop with our partners.

Our 99-minute workshpos are designed to be attended live. If you can’t make the scheduled time, it will stay available to replay in CrowdCast for 7 days. To get the most out of them, we highly recommend you attend them live.