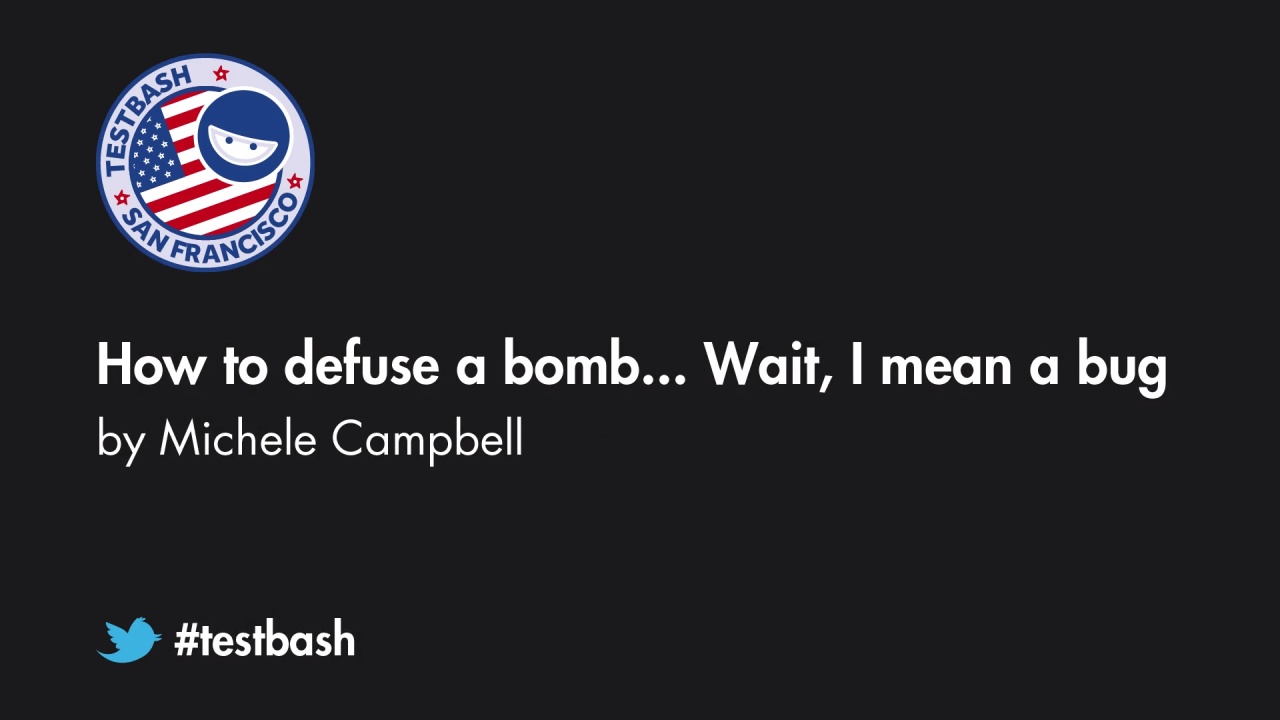 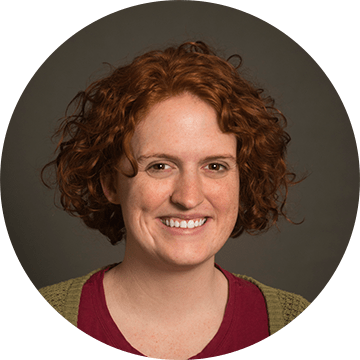 Michele is a QA Manager and Release Coordinator at Lucid Software in Utah, where she has been working on improving the testing process for four years. She speaks Japanese and loves visiting the country for vacations. In her free time, she enjoys playing with her pet guinea pig, baking just about anything, and going to live theater.

Too Many Bugs in Production - What Are We Going to Do?

Exploratory Testing with the Team, a Journey Worth Taking with Maaike Brinkhof

To Boldly Go: Taking The Enterprise On A Journey To Structured Exploratory Testing - Aaron Hodder

Discussion - The Future of Test Cases

On the Path to CI/CD - Michele Campbell