What's that Smell? Tidying Up Our Test Code - Angie Jones 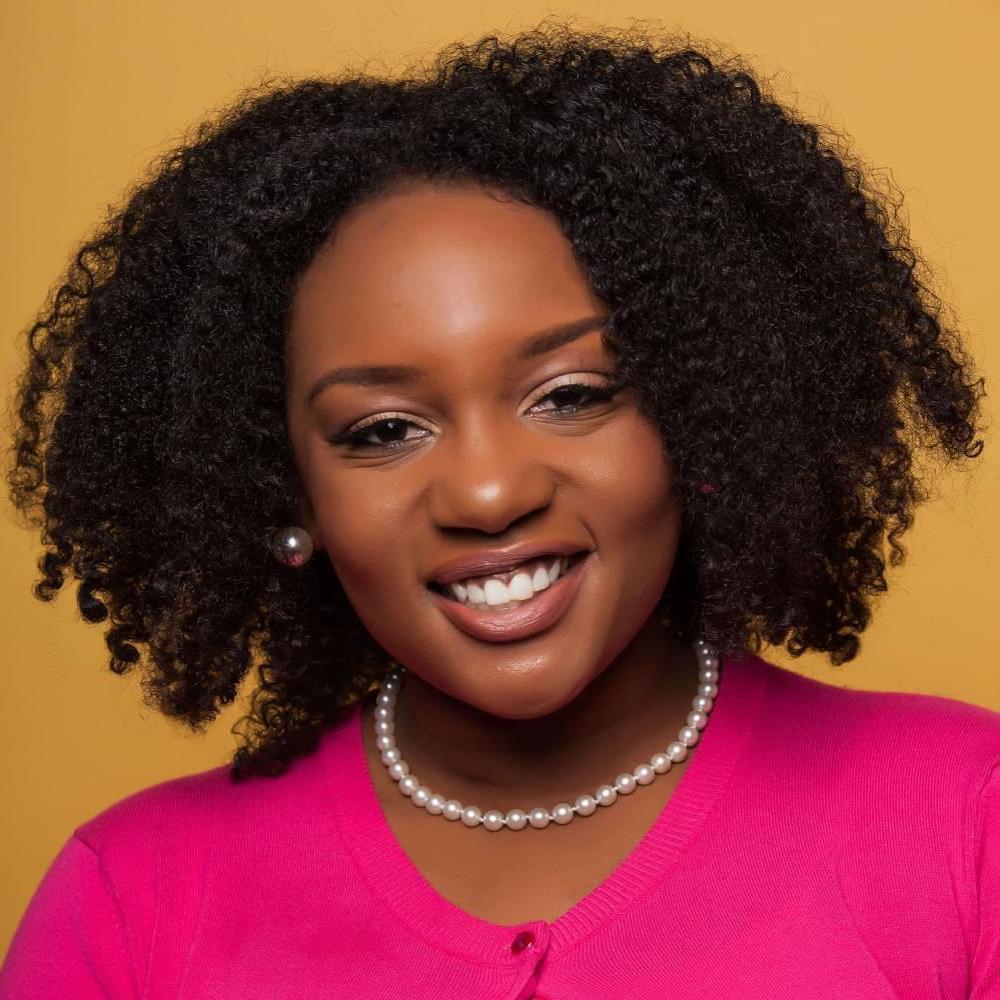 We are often reminded by those experienced in writing test automation that code is code. The sentiment being conveyed is that test code should be written with the same care and rigor that production code is written with.

However, many people who write test code may not have experience writing production code, so it’s not exactly clear what is meant by this sentiment. And even those who write production code find that there are unique design patterns and code smells that are specific to test code in which they are not aware.

Given a smelly test automation code base which is littered with several bad coding practices, we will walk through each of the smells and discuss why it is considered a violation and demonstrate a cleaner approach.

Key takeaways include how to:

<p>Angie Jones is a Java Champion and Principal Developer Advocate who specializes in test automation strategies and techniques. She shares her wealth of knowledge by speaking and teaching at software conferences all over the world, writing tutorials and technical articles on angiejones.tech, and leading the online learning platform, Test Automation University.</p> <p>As a Master Inventor, Angie is known for her innovative and out-of-the-box thinking style which has resulted in more than 25 patented inventions in the US and China. In her spare time, Angie volunteers with Black Girls Code to teach coding workshops to young girls in an effort to attract more women and minorities to tech.</p>

The Joy of Record and Playback in Test Automation - Louise Gibbs