Reading:
Should You Create Automation For Each Negative API Scenario?
Share: 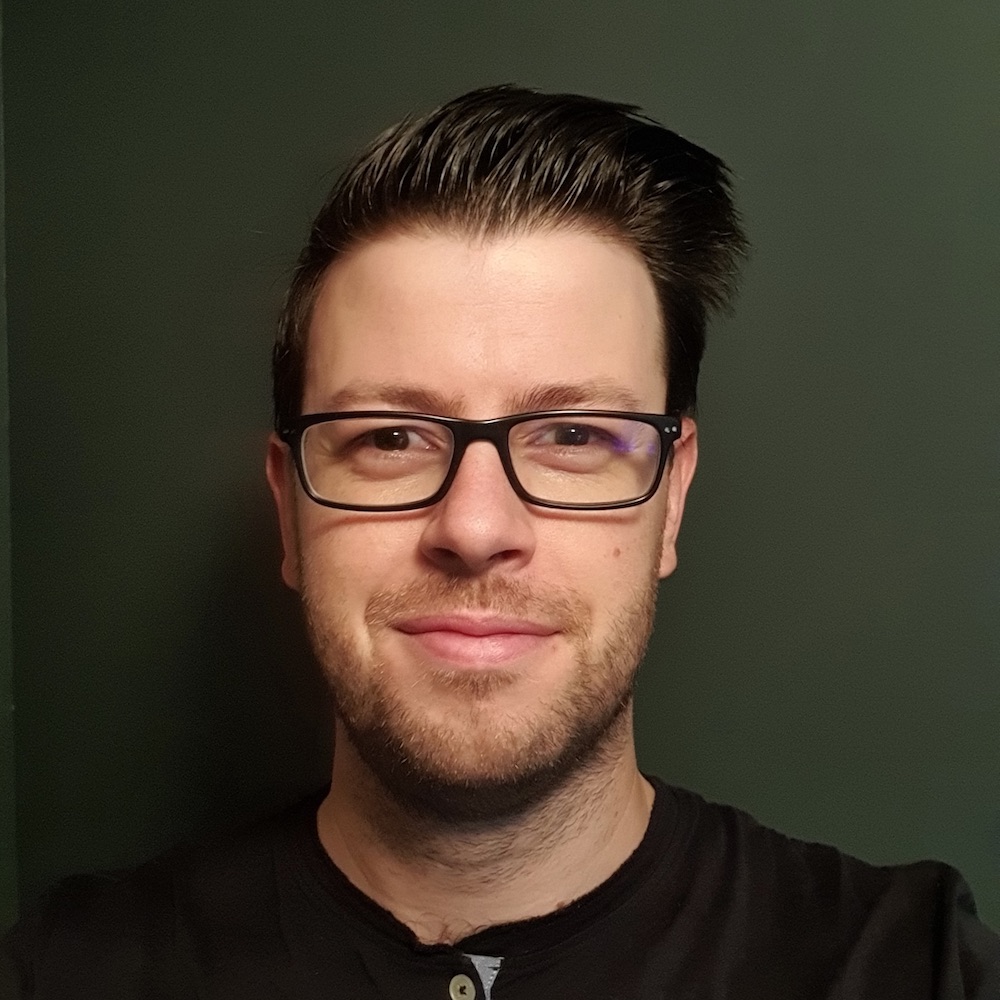