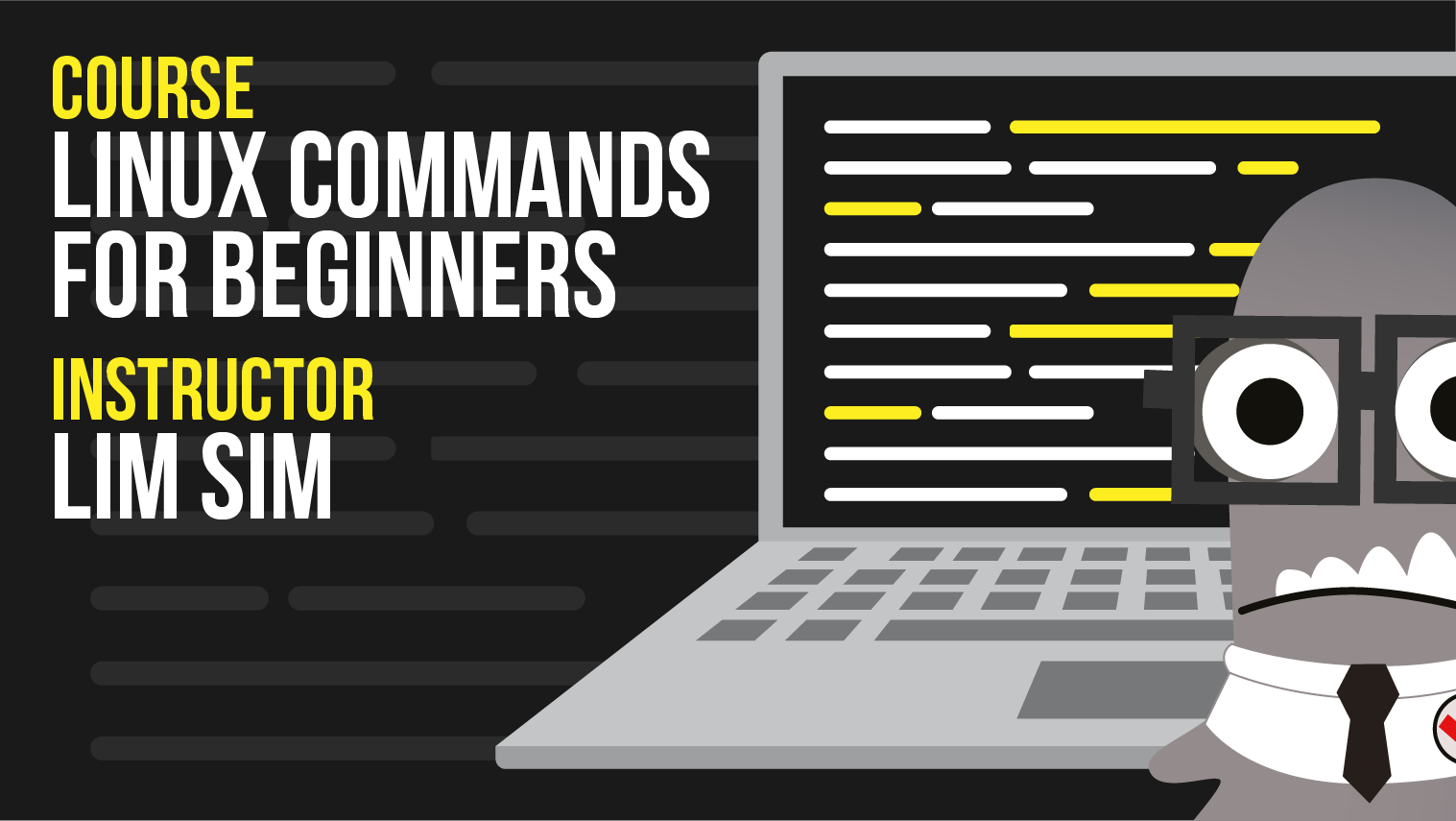 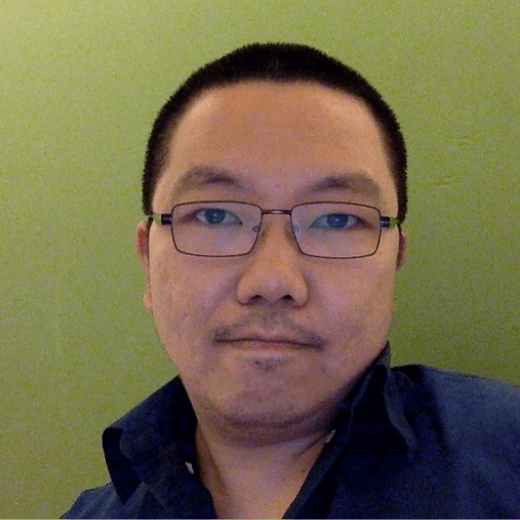 Skills you will learn:

Learn how to use linux commands to support your testing activities

Welcome to the Linux Commands for Beginners! This 11-part course will take you through how to access the Linux command line all the way to logging onto a server and running some useful commands a tester may use on a daily basis.

The Linux Commands for Beginners course is approximately 2 hours long and filled with simple, accessible, hands-on tasks that you can follow.

Linux is a common interface on all popular operating systems. You have a Linux command line on Mac OS, Unix, and even Windows 10. More and more websites and services are being deployed to Linux based servers. This doesn’t just include our non-production and production servers. It’s also our build servers such as Jenkins, GoCD, and GitlabCI runners. The scripts that run on these servers will also be using Linux commands. Common virtualisation programs like Docker are also Linux based. Oh yes! There’s a lot of Linux out there. This prevalence means that by learning a few basic, versatile commands you’ll have more options to support you in completing your daily tasks regardless of your operating system or tooling.

Futhermore, there are a lot of tools on Linux command lines that allow you to perform common tasks easily, often more efficiently than in a graphical UI. Command line tools, although simple and text-based, generate an output that is easy to process, for example, they are very good at parsing large files, such as log files, and are good at processing these files to extract information.

Resources you'll use throughout this course:

During the course you'll be using the command line on your operating system and Lim's Log Generator to practise Linux commands. You'll be able to get help and share your progress on The Club forum.

With a cynical view that can only be honed through years of "experience" I enjoy learning and sharing ideas on ways to the quality and delivery of teams. Big idea, small ideas, good ones, bad ones. They are all worth discussing. Being an equal-opportunist and a great believer in serendipity in learning nothing is out of scope. 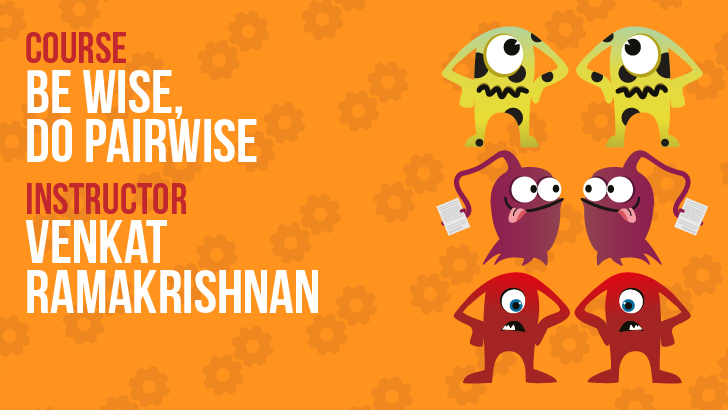 Be Wise, Do Pairwise 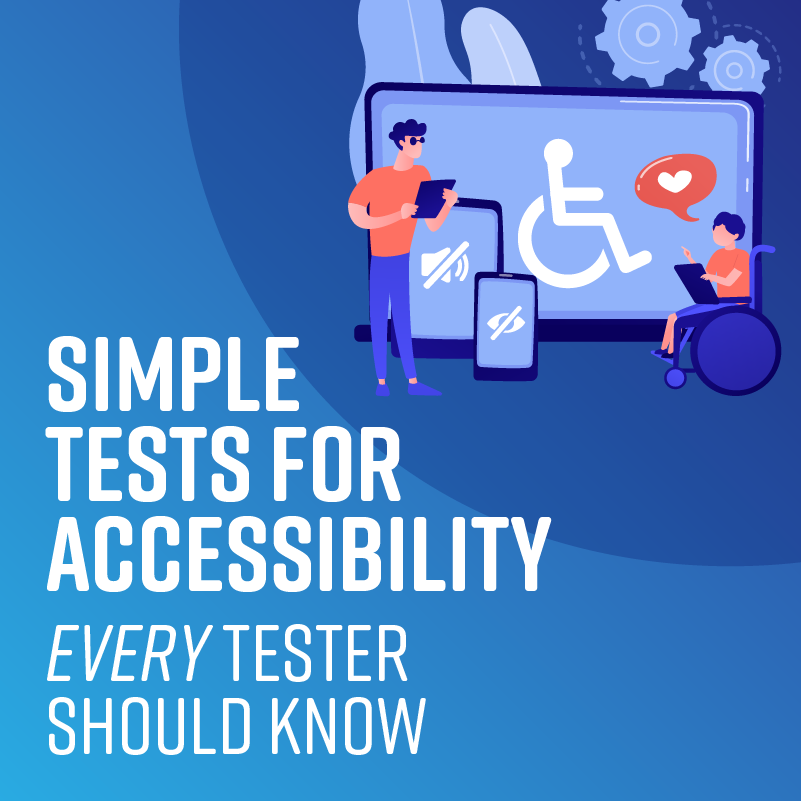 Simple Tests For Accessibility Every Tester Should Know 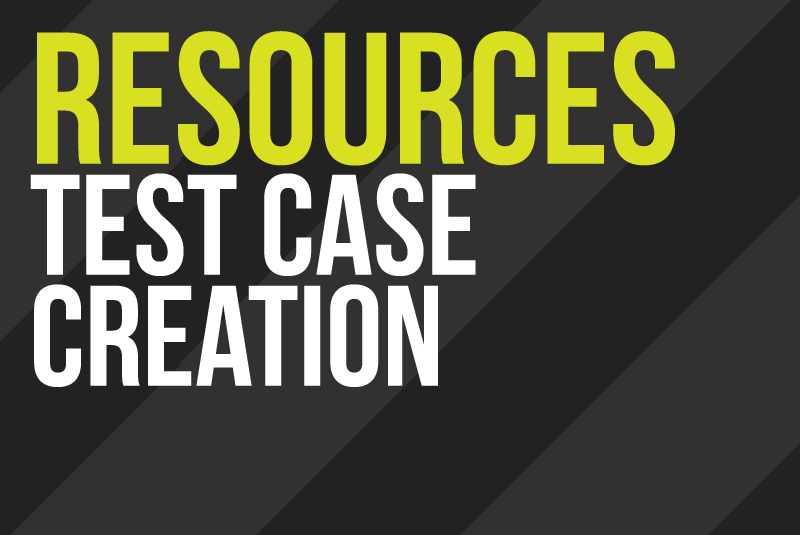