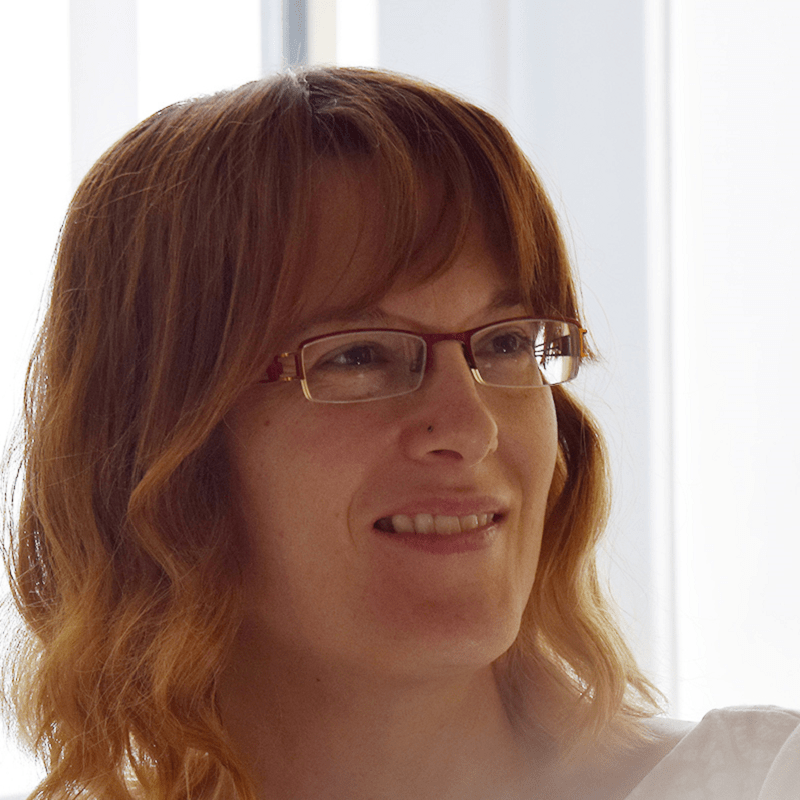 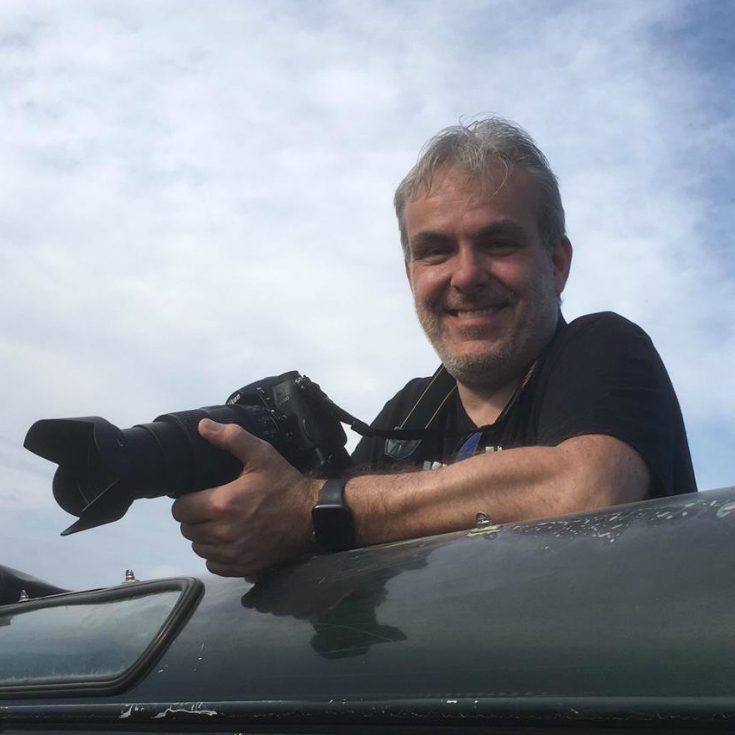 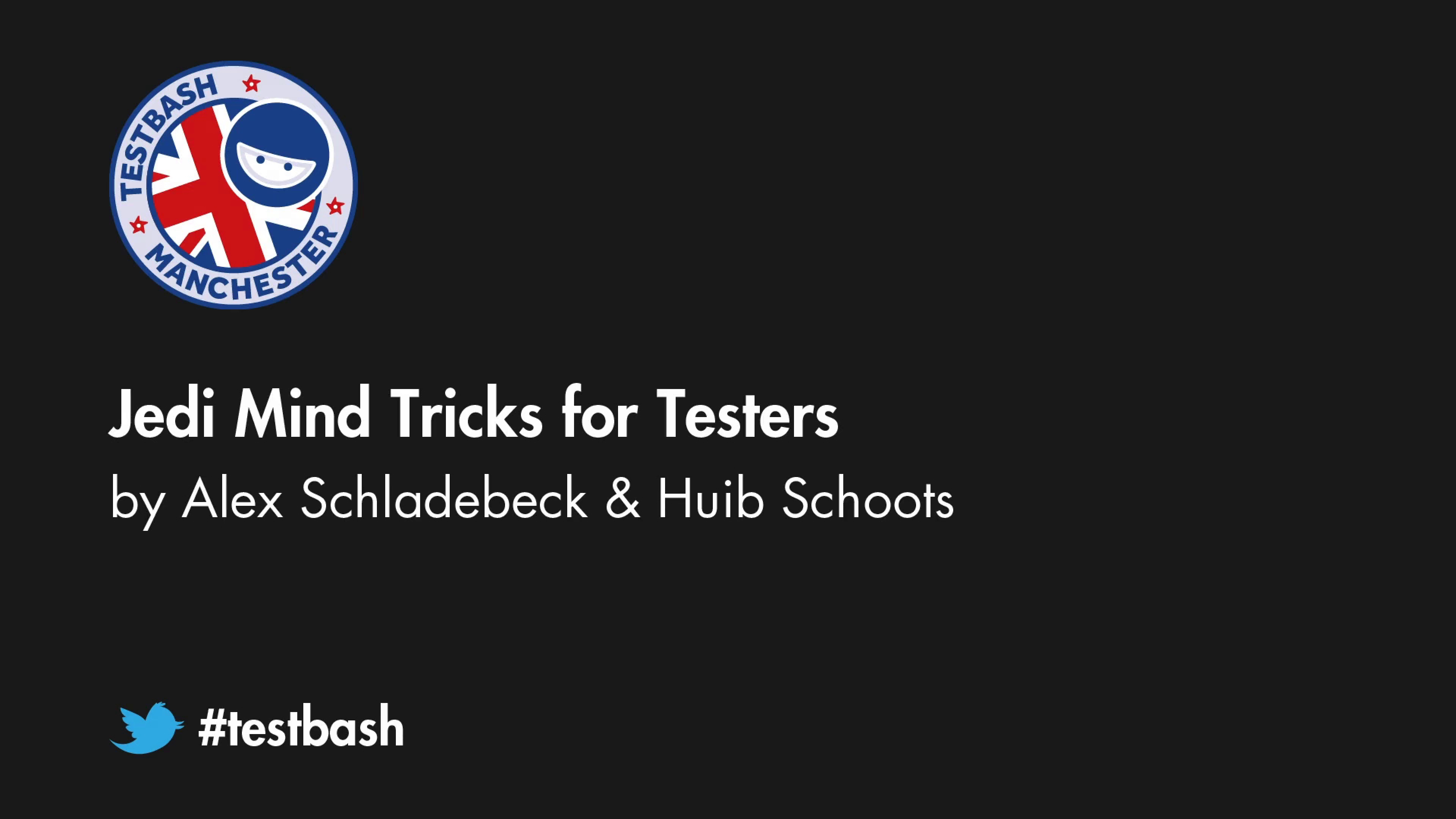 “There were a lot of talks that weren’t directly about testing”. This is a real statement from a developer friend of Alex’s who came to Testbash Netherlands.

And it’s true. We do talk a lot about things like communication, general problem solving and teamwork. Because the role of a tester in teams has been changing for a while and will continue to do so. We’re coaches, encouragers, quality enablers. And that’s an extra level of difficulty in any team - dealing with the sticky human factors alongside the domain knowledge, risk analysis and testing and quality work we do.

It’s difficult because testers often end up needing strong leadership skills - in teams where they don’t have formal (or informal) authority to do so. And yet we also want to stay away from becoming the quality gatekeepers (again). That path leads to the dark side…

In this talk, Huib and Alex will take you through some tried and tested Jedi mind tricks to help testers gain the standing they need, for example, 'the invitation game', 'the one place where we should assume' and the 'rule of asking three times'.

We won’t be advocating for actually manipulating people, but nevertheless, there are concrete steps we can take that can help us if we just believe: Do or do not, there is no try.

Alex is a passionate tester whose favourite topics are quality, agility and humans. She is CEO and Head of Quality at Bredex GmbH. In these roles, she supports colleagues, customers and teams on their journey to better quality - be it in products, in processes or in their communication. In previous roles, she was responsible for enabling teams and growing quality. Now she enables others to do that work, and works on nurturing a system in the company where everyone can flourish. Alex views the world through the curious eyes of a tester and loves learning new things. She shares her knowledge and experience in workshops, coaching sessions and as a speaker or keynote speaker at conferences.