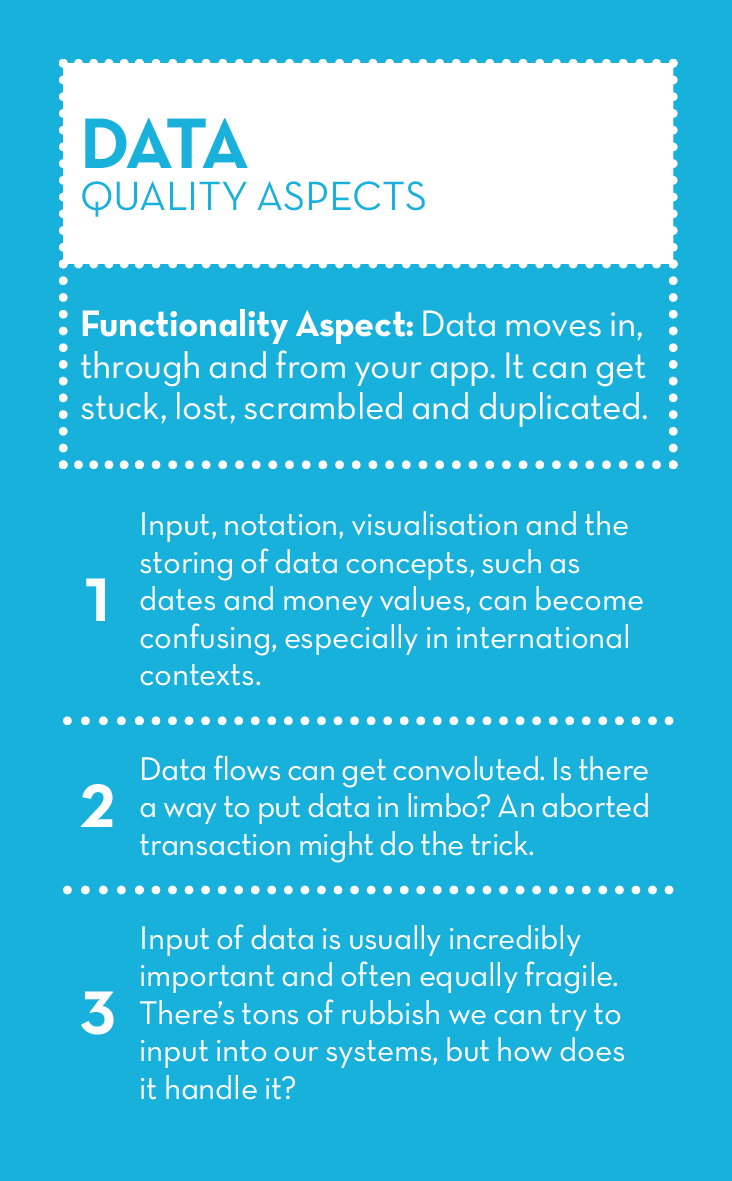 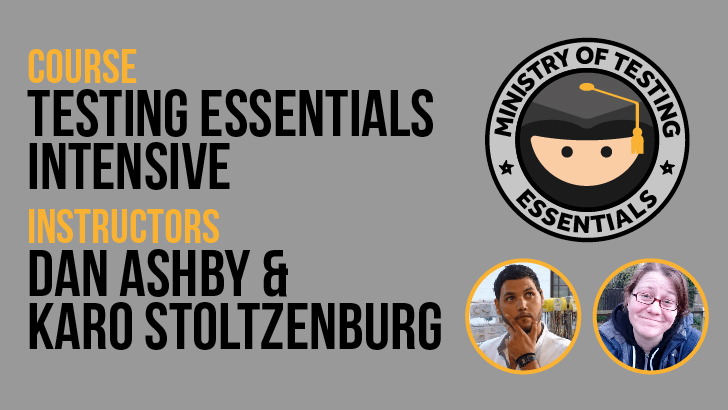 The perfect alternative to a foundation level software testing certification. This is a three-day deep dive into the essentials every tester should be aware of when it comes to creating quality software. Book your place!