After an outstanding inaugural Test.Bash();, a software testing conference focused on automation and technical testing, it's back for the second year!

We begin with the three-day 'Automation in Testing' course by Richard Bradshaw and Mark Winteringham starting on Monday 30th September, and making its debut is a new hands-on two-day course by Bill Matthews titled 'Getting started with Machine Learning'.

Test.bash(); is part of the TestBash Manchester 6 day extravaganza! Expand each of the talks below to get more information on all the awesome that's happening.

TestBash Manchester is expected to sell out for the fourth year running, be sure to get your tickets soon with Test.bash(); tickets starting at £349 inc VAT.

Go Pro to watch all the talks from the event: 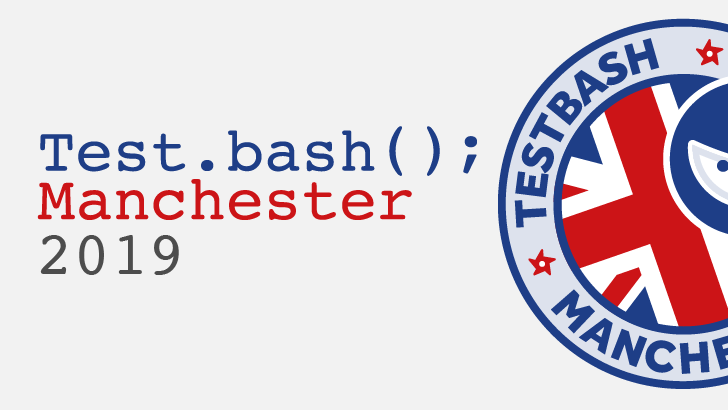 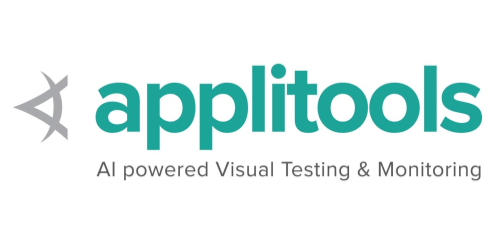 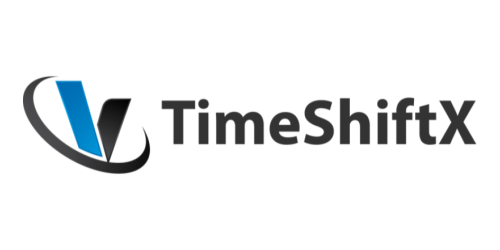 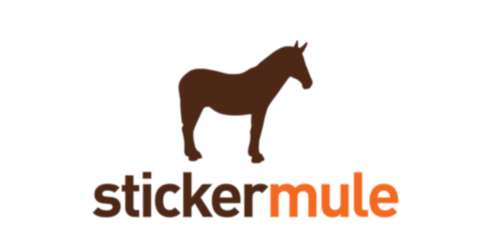