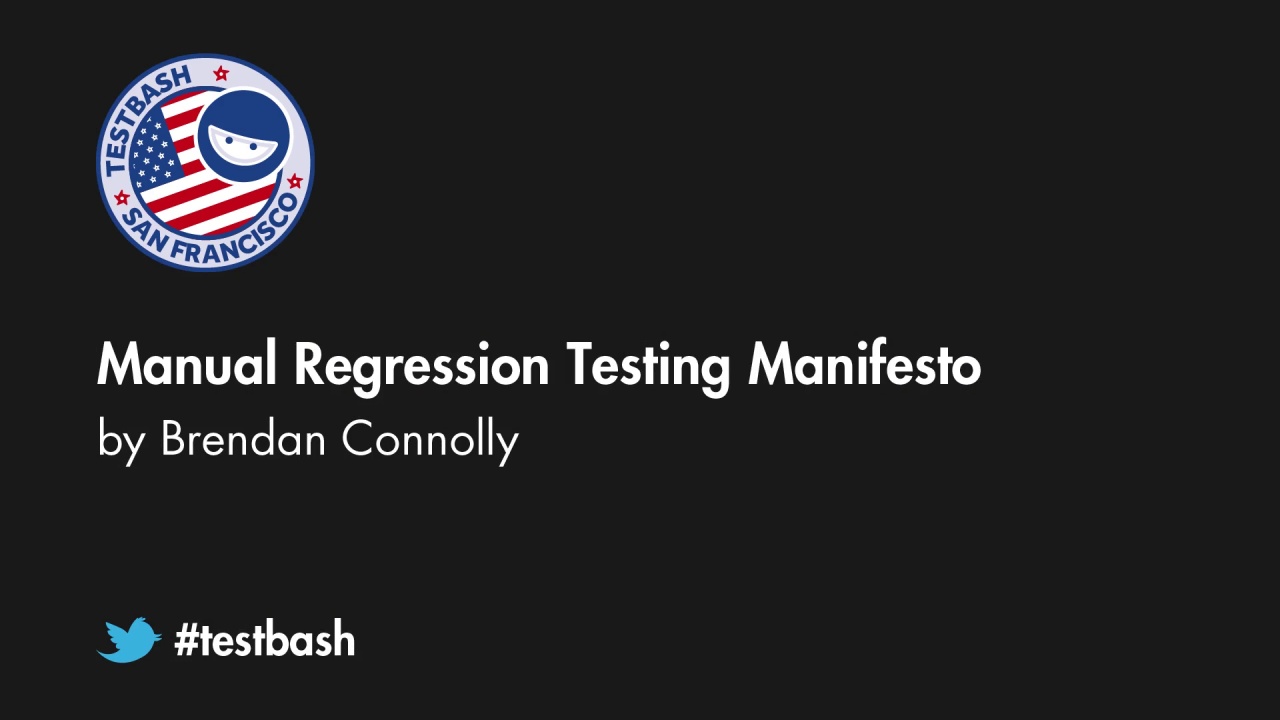 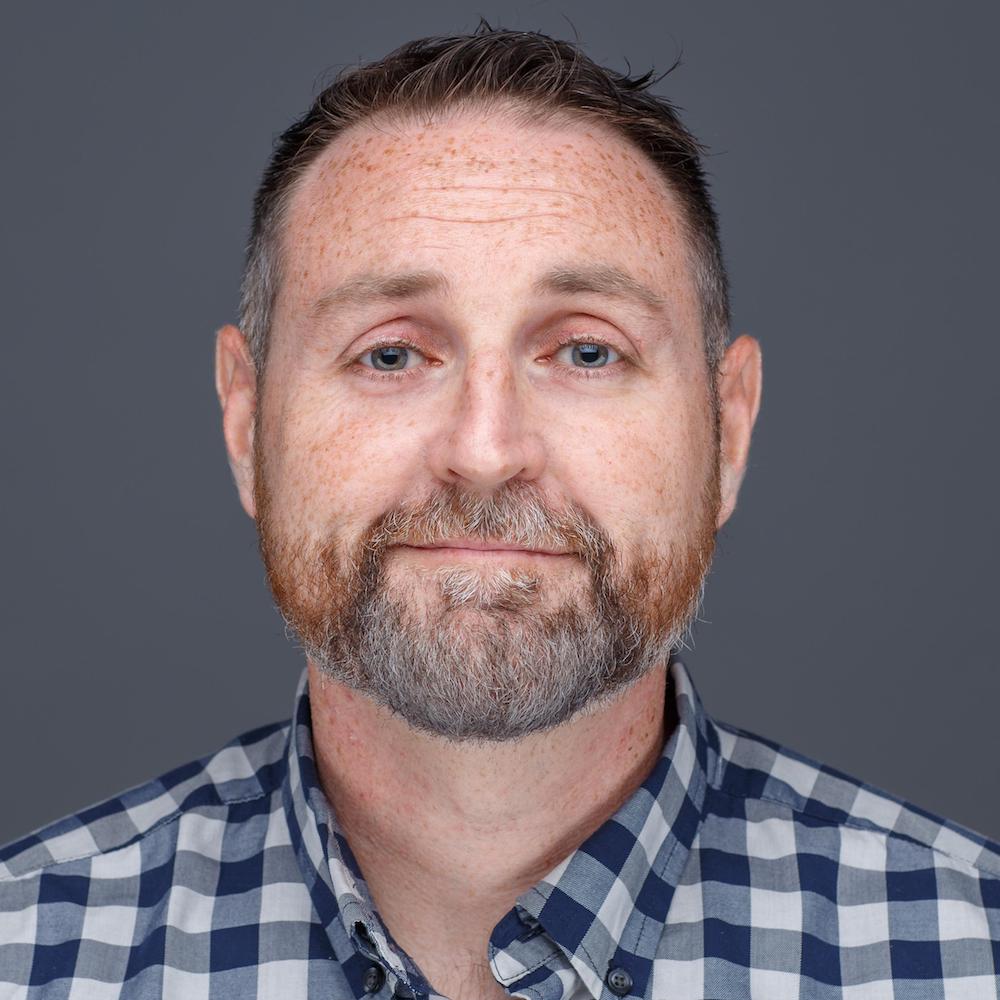 In an agile world where having dedicated testers can be a controversial idea, manual testing can be a tough sell. Not all contexts have their regression testing automated, so what is a manual tester to do when it comes time to release? Your team starts asking about regression testing, what testing is required and asks for estimates and expects justifications for the time being spent. Intuition isn't the answer, retesting everything is not an option.

These values will define a clear intent and context for regression tests. This clarity will allow testers to easily identify and express their goals and intentions when performing regression tests and highlight its difference from feature testing.

This talk will provide a lens that testers can use to focus their regression testing into efficient and explainable actions and outcomes. Testers will be able to compare and contrast feature and regression testing.

The core values will help easily answer questions like

Managers, developers, and other team members will get insight into the motivations a tester brings to regression testing. They will also get familiarity with actions and outcomes they expect to see from their testers during regression, leaving them better equipped to support their testers efforts.

The session will begin with a definition of regression.

Next, I will give a brief overview of the agile manifesto and the four values contained within it.

Then I will set a foundation for the need for a manual regression testing manifesto by highlighting:

I will then begin presenting the manual regression core values and for each of the 5 I will:

I'll wrap the session up with a call to action for testers to be more than just a mindset, to be true ambassadors of quality, through communication and skills.

Brendan Connolly is an experienced Software Tester, Developer and blogger. Currently he is a Senior Quality Engineer at Procore Technologies in Santa Barbara, California. He's written tests at all levels from unit and integration tests to API and UI tests and is responsible for creating and executing testing strategies while using his coding powers for developing tooling to help make testers lives easier.

My life as an Agile Test Coach - Rutger van Faassen

Minding Your Own Business - Lisa Crispin