A deep dive into JUnit 5

JUnit 5 is a novel testing framework that provides a new programming and extension model called Jupiter. This workshop reviews the JUnit 5's architecture and the main features of Jupiter

Jupiter provides a wide variety of additional features to develop different types of tests. In this workshop, we review some of the most relevant, namely:

Finally, we introduce the extension model of Jupiter. An extension in Jupiter is a Java class that allows developers to incorporate extra features to Jupiter. The building block of the Jupiter extension model is the so-called extension points, such as:

The tentative table of contents for this workshop is the following: 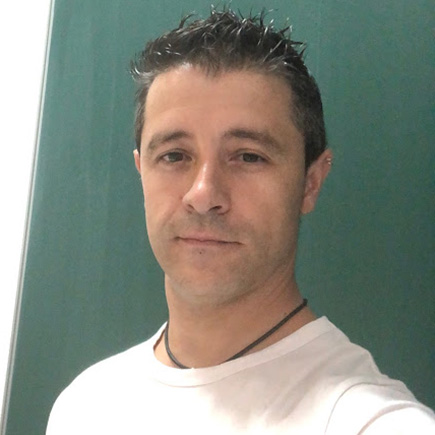 I am Visiting Professor at Universidad Carlos III de Madrid (UC3M) in Spain. My research interests include software engineering and automated testing. I am the author of more than 35 research papers in different journals, magazines, and international conferences. In 2017 I wrote the book "Mastering Software Testing with JUnit 5". I am the creator and maintainer of several open-source projects, such as WebDriverManager (a helper library for Selenium WebDriver) or Selenium-Jupiter (a JUnit 5 extension for Selenium WebDriver).

Interested in having this course ran internally at your company? Get in touch and we'll see if we can make that happen.