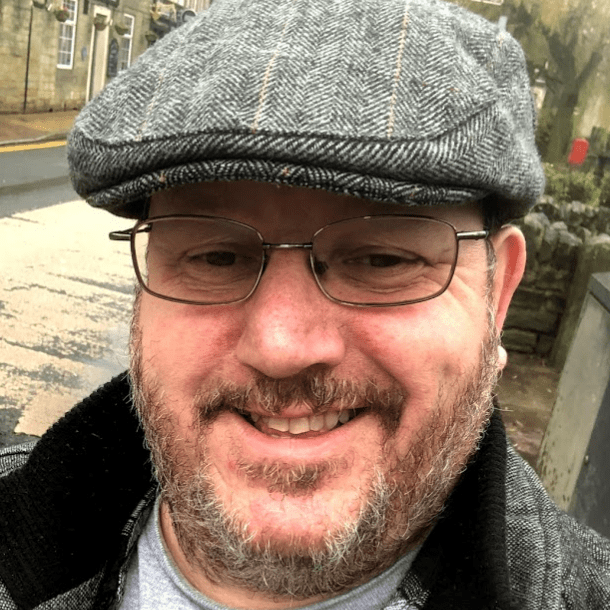 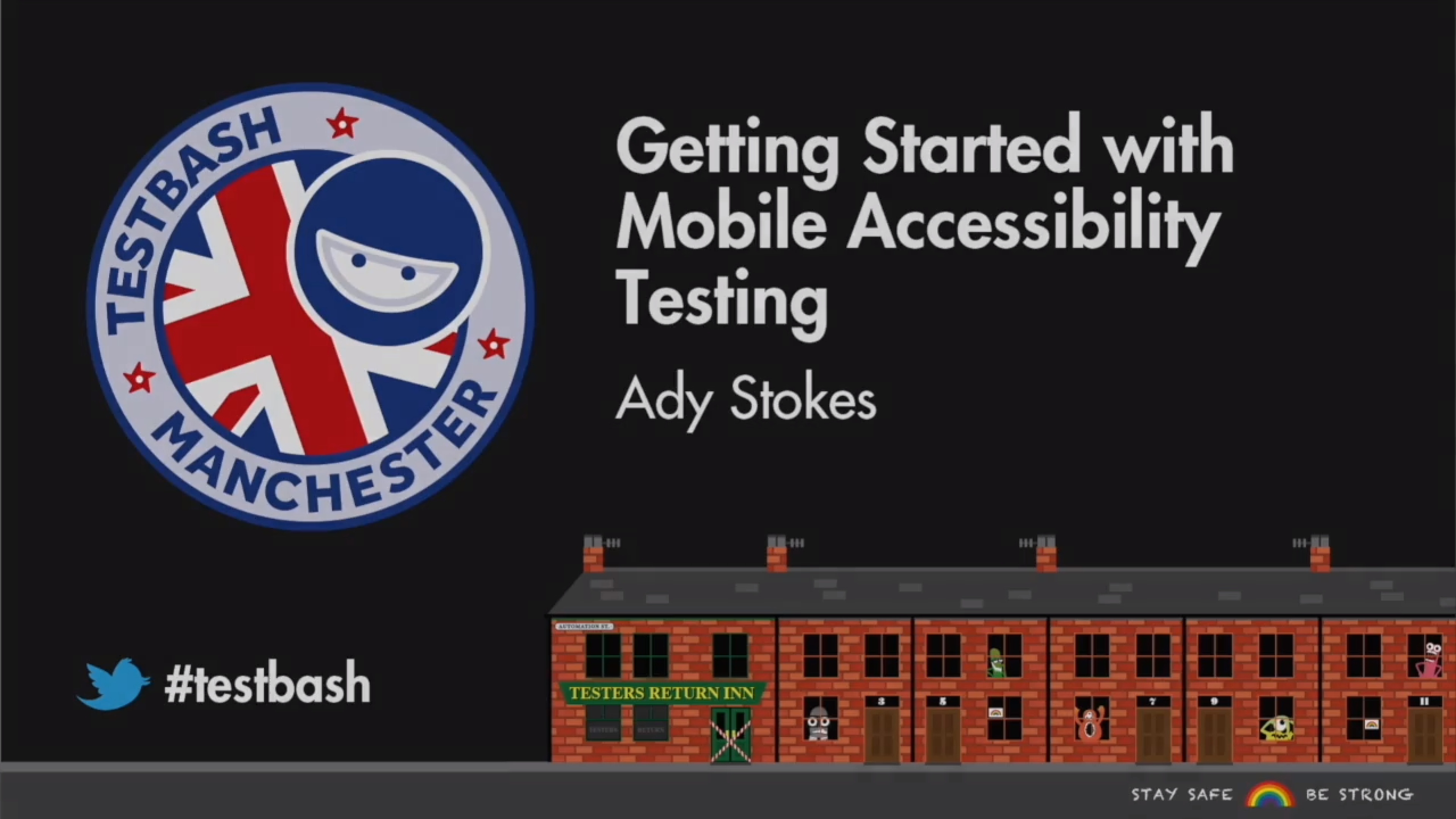 I’ve been an accessibility advocate for some time focusing on web testing. Accessibility is really important but particularly in mobile devices as a recent survey showed 96.9%, of users who responded indicated owning or using a wireless device such as a traditional smartphone. I had limited opportunities to really get into mobile accessibility testing and what I had done was more from an exploration perspective rather than actual testing.

A recent job change has allowed me to really start looking into mobile testing and the similarities and differences to web accessibility. From understanding how to get an app from the codebase to the phone to be able to actually test. To getting to grips with all the different hand gestures on both iOS and Android it is a fascinating subject.

Through this session, I hope to cover some of the questions I struggled to answer before it became my job to do this daily. I’ll explain why it is so important that you turn on shortcuts first, before beginning to test. I’ll show accessibility mode on my phone and show what a different experience this is. I’ll explain some of the gestures that are used and why cheat sheets are so valuable. I’ll talk about and show some of the tools you can use to support your testing efforts.