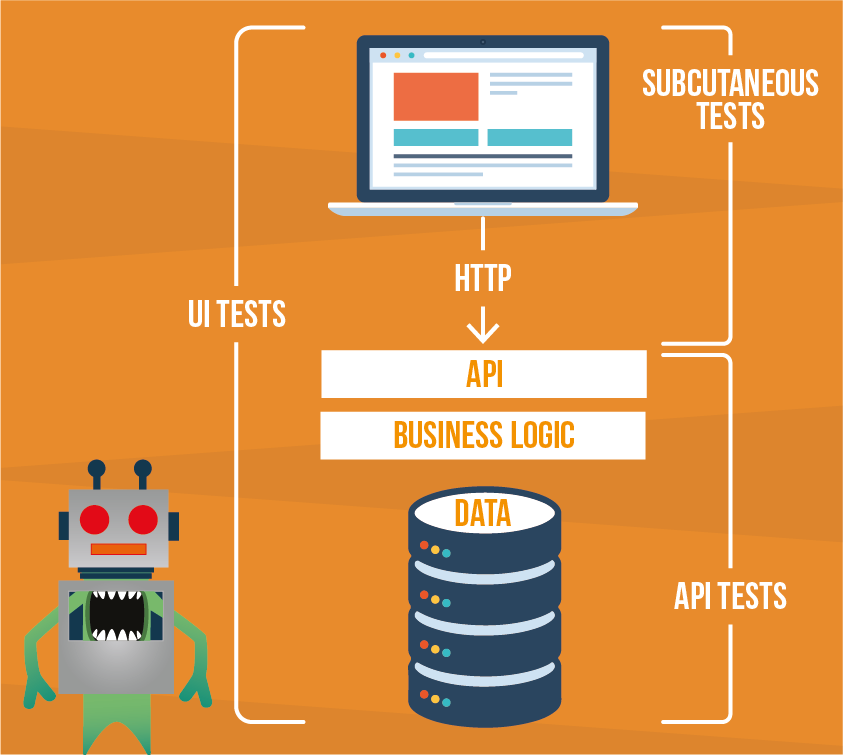 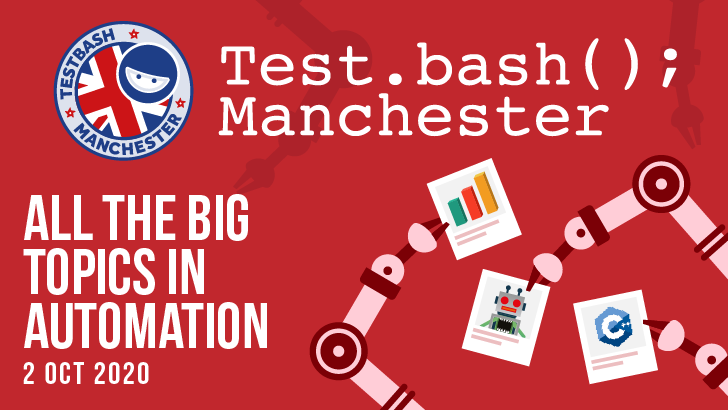 Searching for a Technical and Automation Testing Conference? Get yourself a ticket to Test.bash(); Manchester