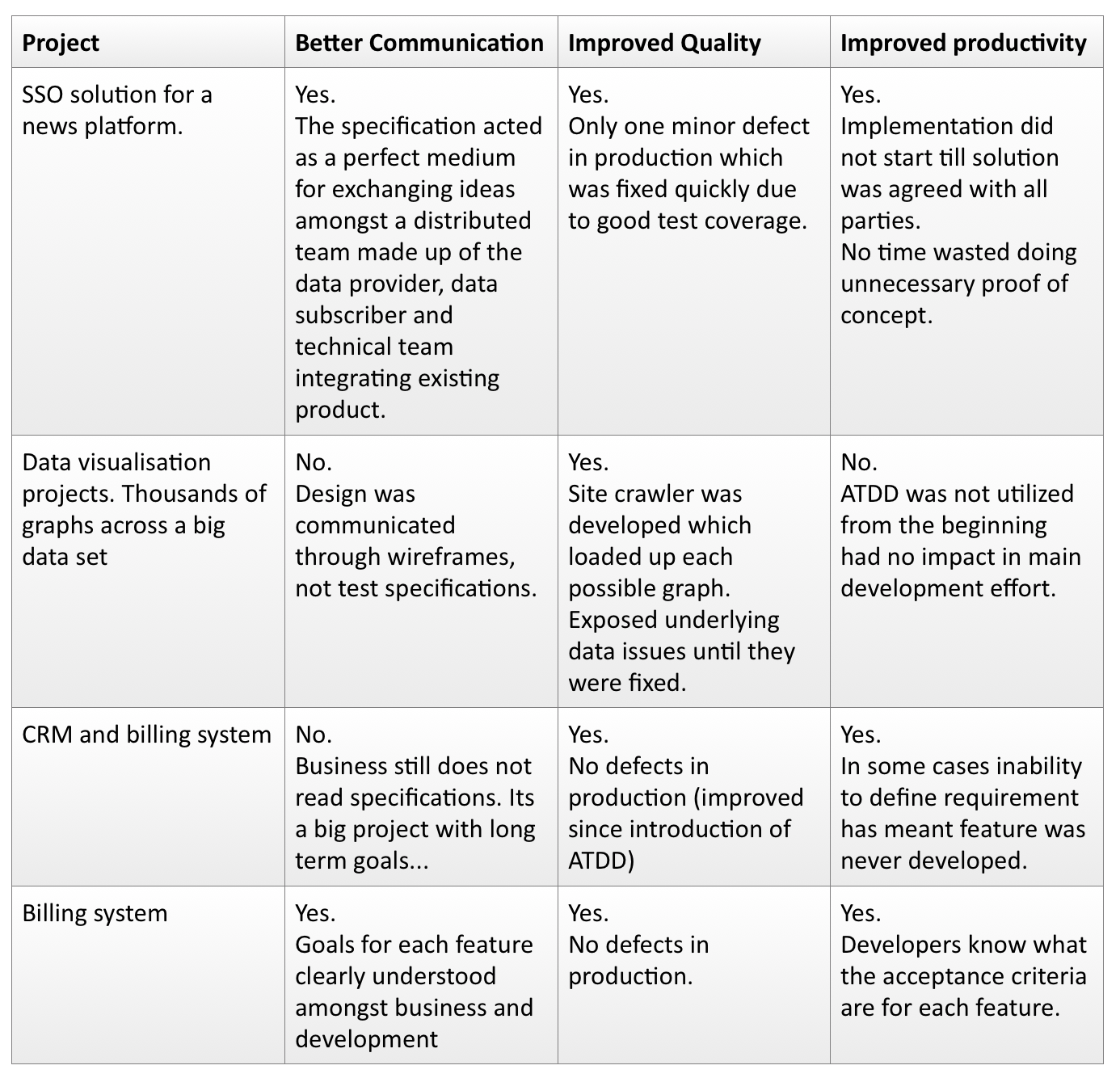 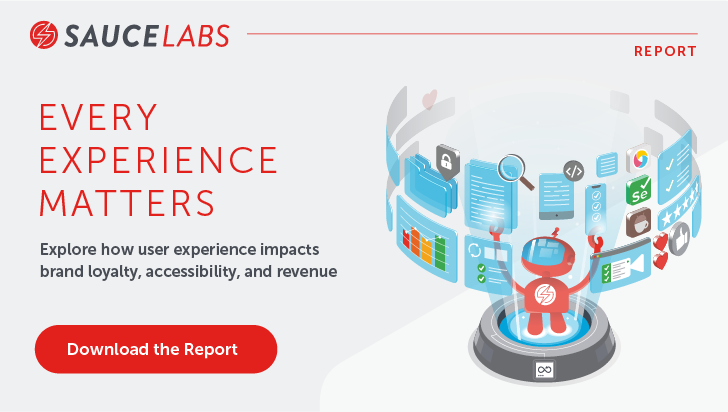 Today, every brand is digital. This means the way users interact with brands is more complex than ever - there are more channels, touchpoints and opportunities to connect than most companies can keep up with. Access the Every Experience Matters: The 2022 State of User Experience Report to explore how user experience impacts brand loyalty, accessibility, and revenue.