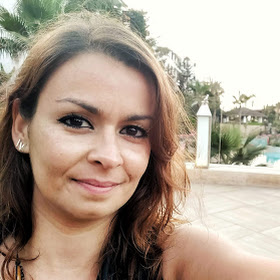 TestBash World 2022 is four weeks away and the lineup is getting better and better! 🤩

In the past couple of weeks, we've confirmed seven more speakers and six hosts to be included in this already fantastic lineup.

We'll very soon confirm the final completed lineup and schedule, so for now, let me introduce you to these last seven confirmed speakers:

Check out what our speakers will be talking about at TestBash World and register now for the biggest Software Testing Conference of the year!

Full Lineup for TestBash World is Now Live! Win an Annual MoT Pro Membership Thanks To Sauce Labs Weekly Events - March to May 2022 Review A New Round of 99 Minute Challenges Do We Belong? What the Belong-O-Meter Tells Us About the Ministry of Testing Community