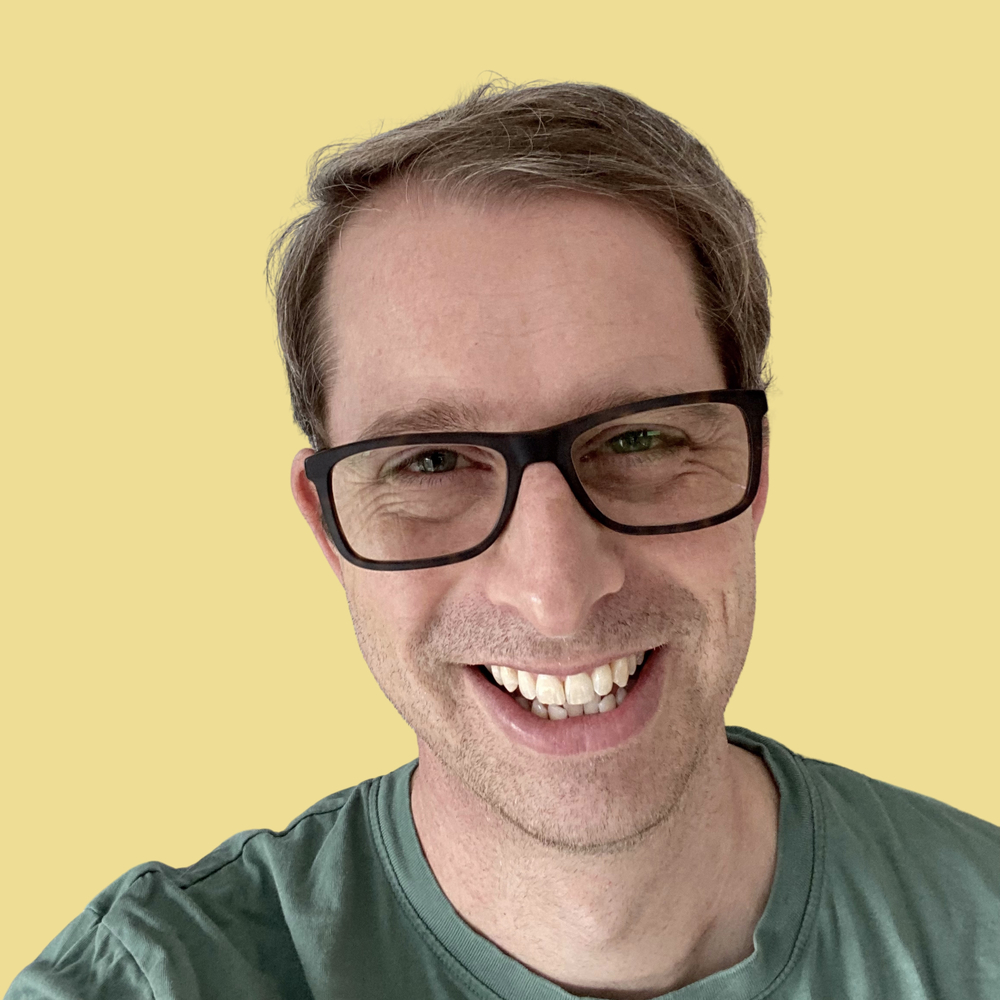 What are some of the principles of Automation In Testing? How might you explore beyond the UI via HTTP proxying? When is the right time to reflect on your own biases?

These are just some of the topics you can explore in September's 99 Minute Workshop extravaganza!

Every workshop has been co-created with the amazing community, as all workshop facilitators have something incredible to share. And this is the place to learn from them.

Level up your testing capabilities and connect with other community learners.

(all times are UK time)

TOP TIP: Register for as many as you like! All 99 Minute Workshops are available with a Pro Subscription.

The Test.bash() and 30 Days of Tools infographic is live A Really Useful List for Your Mental Wellbeing Website Maintenance Thank you for helping move the MoT Community forward – make the move work for you Filtering tools with demos

What Are the Many Facets of a Quality Coaching Role? MoT Podcast - Kristof Meets Anand Bagmar The Awesome Power Of The Debrief: Why Debriefing Is The Key To... What Is Exploratory Testing? An Alternative To Scripted Testing And Try... You're Baking a Tester Cake. What Goes in It?